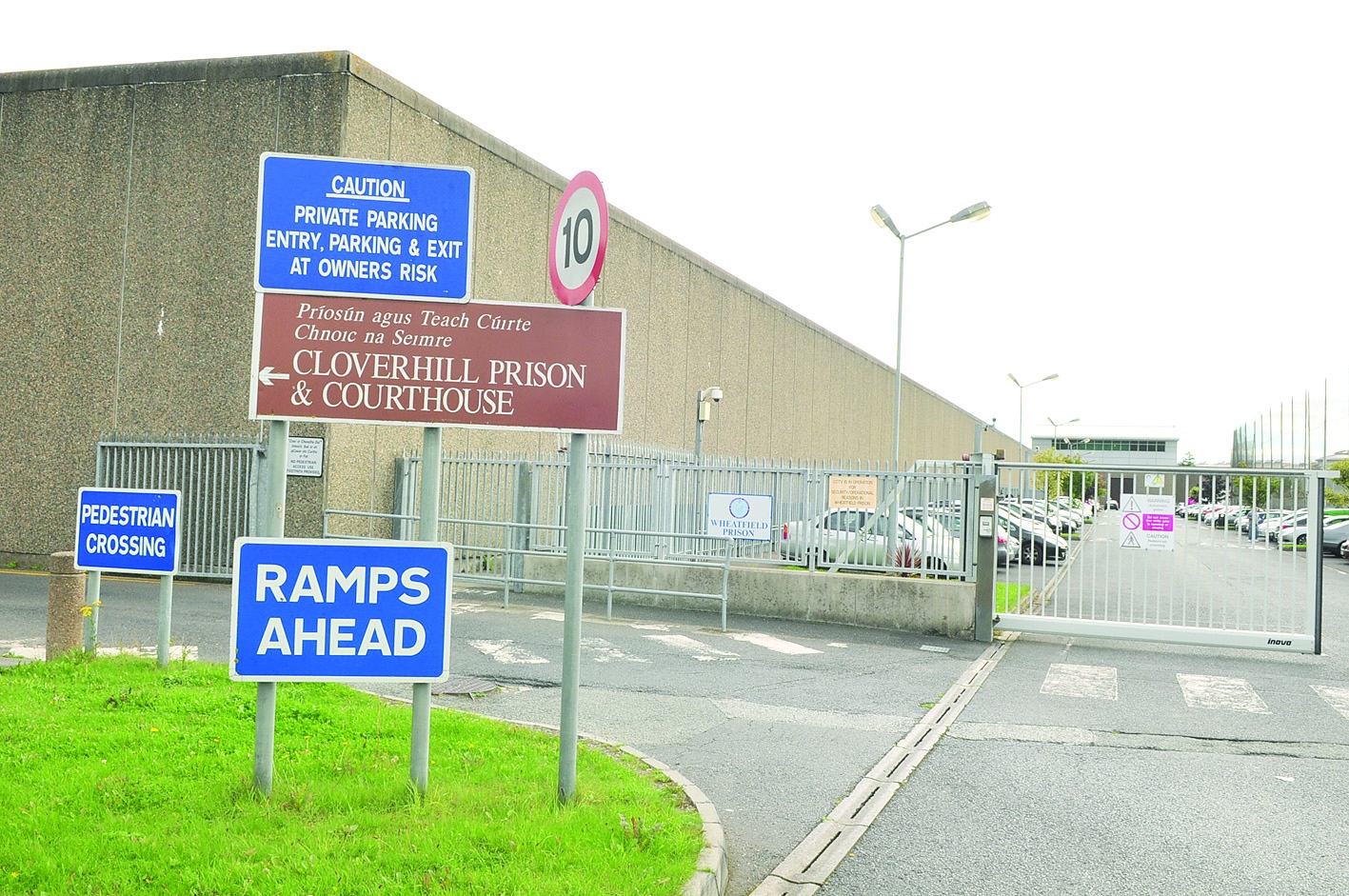 OVER 180 drug seizures have been recorded so far this year at Wheatfield Prison and Cloverhill Prison in Clondalkin.

Figures from the Minister for Justice Charlie Flanagan show there were 773 seizures at Irish prisons, already more than the 715 recorded in 2015.

The minister said the Irish Prison Service is to review its narcotics policy next year on the back of the seizures.

There were 126 drug seizures at Wheatfield, a detention facility with capacity for 540, including some members of the Hutch criminal gang.

At Cloverhill Remand Prison, which has an operational capacity of 431, there were 61 drug seizures.

The prison with the highest number of illegal drug finds was Mountjoy, with 130 seizures so far this year.

Minister Flanagan insisted that the drug policy was not just about security, but also treatment for prisoners who present with addiction issues while in custody.

He said officials are constantly exploring new technologies to assist in preventing the smuggling of drugs into prison.

A range of measures aimed at reducing the flow of drugs and contraband into prisons was previously introduced in 2008.

These included the establishment of a canine unit, increased searches, installation of netting over exercise yards, and additional screening areas in all closed prisons.