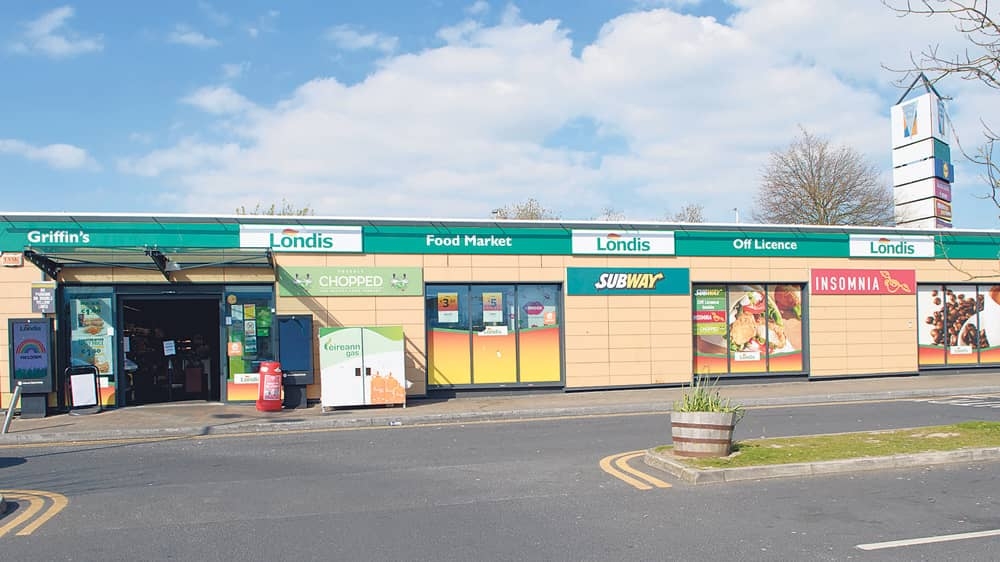 GARDAI found a Pakistani national illegally working at a west Dublin supermarket after he forged an employment contract in his brother’s name, a court heard.

Muhammad Yaqub had been working at the shop in Clondalkin for four years when gardai discovered his real identity.

Man was fined for illegally working at the Londis, Fonthill Retail Park

He was fined €500 after Blanchardstown District Court heard he had never claimed social welfare and only broke the law to “get into the labour force”.

Judge Gerard Jones said he had “a lot of sympathy” for the accused.

Yaqub, aged 36, with an address at Christchurch View, Nicholas Street, Dublin 8, pleaded guilty to unlawfully using a public services card and working without a permit at Londis, Fonthill Retail Park on October 5, 2020, as well as forging a contract with the shop four years earlier, on September 19, 2016.

Garda Keith Cleary of the Garda National Immigration Bureau told the court when the matter was investigated, he called to the shop in October last year and saw the accused at work wearing a Londis uniform.

Yaqub initially presented identification in his brother’s name but then conceded his real identity.

Garda Cleary said the accused had come here in 2015, had no status in the state and was illegally present.

Yaqub had applied to stay in Ireland on humanitarian grounds but this had not been processed yet, while a state application for his deportation was not going to happen at present, Garda Cleary said.

As Yaqub had paid his taxes and not claimed social welfare, there was no financial loss to the exchequer arising from what he did, the court heard.

The accused had family in Pakistan to support, his lawyer said. Yaqub told gardai in interview he had “no choice but to get work”.

His lawyer said the accused took his brother’s ID cards and applied to get into the labour force that way, but following the prosecution, his chances of getting residency in Ireland were now very slim.

Yaqub had been a frontline supermarket worker up until he was caught last October, his lawyer added.

He regretted the offences.

Convicting the accused and imposing fines totalling €500, the judge said he had “a lot of sympathy” for Yaqub and was treating him “very fairly” as a result.

However, he said the accused had still broken the law.