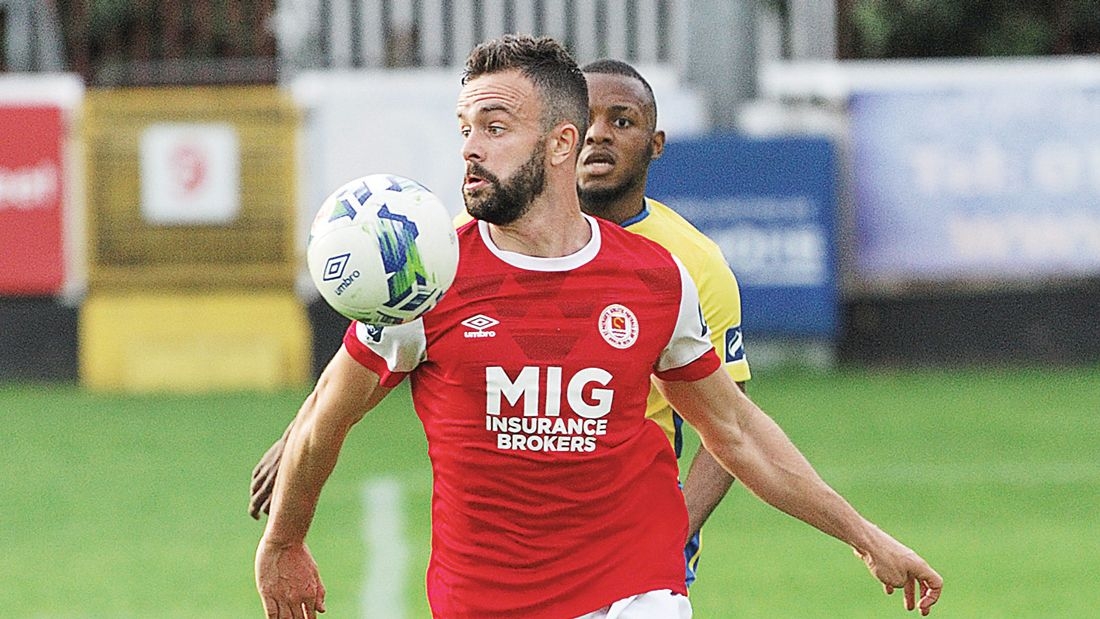 With little over a few days to go until the much anticipated return to play, The Echo looks at where local Premier Division sides Shamrock Rovers and St Patrick’s Athletic find themselves upon the overdue resumption of the League of Ireland.

The season’s ceasefire back in March one could argue came at a misfortunate time for the Tallaght and Inchicore outfits. Rovers found themselves sitting pretty at the summit, playing with a panache that had earned them rave reviews in regards to dethroning holders Dundalk.

If one were to tell Pats’ gaffer Stephen O’Donnell  in the hours after a dreary opening night defeat at home to a thrown together Waterford side, that they'd be sitting 4th in the table come mid march with a game in hand to go level on points with 3rd place Bohs, he’d have found it difficult to fathom.

The fact the awaiting truncated season means only 18 games to decide the fate of each club, a good start for both sides is pivotal.

For Pats, the main aim is to secure a place in Europe. In a recent interview with The Echo, defender Ian Bermingham insisted his side have no room for error given the amended fixture list which allows for only two rounds of games. To begin their quest, Pat’s travel to Oriel Park to take on the might of the Lillywhites in an encounter which acts as RTÉ’s live televised game of the opening weekend.

A tough opening 3 clashes for Pats, nonetheless clashes Stephen O’Donnell and his side will be confident they can secure some highly coveted points from.

For the Hoops, many feel it’s the season they’ve been waiting for. With five wins from five and having been so dominant in each, if they can reproduce the form that placed them three points ahead of rivals Dundalk prior to the hiatus, it seems as though it’s theirs to lose.

Although they found themselves in a similar situation last season only to slip up and allow Dundalk to get back in the driving seat, an added injection of confidence and maturity to the squad by manager Stephen Bradley appears evident this season and such could be the difference in a potential 18th title for the club.

The first three opponents for Rovers come in the order of Finn Harps (H), Derry City (A) and St. Pats (A) respectively. Albeit no easy three points for the side from any of the three ties, still one would expect Jack Byrne and his comrades to get through the bouts without dropping points.

With Dundalk more than likely  to hit the ground running and knock all before them following four months of anticipating the pursuit, Stephen Bradley will have to have his side tuned in from the offset.

There were wins for Rovers against Wexford and Cabinteely in behind closed doors friendlies last weekend, along with a 2-1victory for ‘Pats  against Longford Town at Richmond Park.

With preparations for both sides appearing positive, let the countdown to kick off commence.