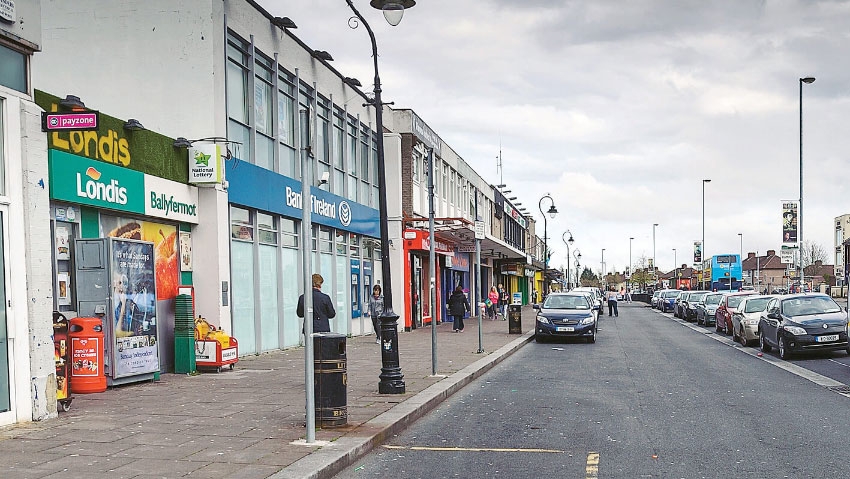 Pay from parking meters plummets by over €21k

INCOME for pay and display parking meters in Ballyfermot has decreased by over half since 2012.

Income for pay and display parking meters has decreased

DCC said it is important to note a “considerable amount” of on-street payment for parking is made via parking tags – a trend they say is “growing year by year.”

They said tag payments are based on zone rather than specific location and it is “not possible to indicate the increased level of payments made by parking tags at Ballyfermot.”

Currently, almost 43 per cent of all payments are made using parking tags, according to DCC.

“There is no enforcement, it’s organised chaos, and it doesn’t help that everything is on hold for this QBC [Quality Bus Corridor],” said Cllr Jackson.

“The biggest perpetrators are shopkeepers and staff who work on the road. There needs to be enforcement of a two-hour maximum stay.

“First half-hour should be free, I have no difficulty with that, but the problem is the same people all the time, parking in spaces outside shops all day long. Parking has failed abysmally since the withdrawal of traffic wardens.”

DCC told The Echo they do not engage the services of traffic wardens, and that they did not enforce pay and display parking offences during their time in Ballyfermot.

A DCC spokesperson said: “DSPS monitor Ballyfermot Road on an on-going basis and have carried out an increased level of monitoring with multiple visits scheduled each week.

“DSPS have reported that on multiple occasions when attempting to carry out enforcement many owners return to their vehicles from local shops and either pay for parking at the ticket machine or with parking tag or drive away before any enforcement action can be taken.

“DCC’s experience of locations such as this is that a substantial number of vehicles parked belong to employees of local businesses.”

DCC said a recent inspection at a similar type of location in the city, found up to 17 motorists returning to vehicles with pay and display tickets or making payments for tags, when motorists discovered DSPS crew at the location.

A proposed review of the Parking Control Bye-Laws is due to take place this year.