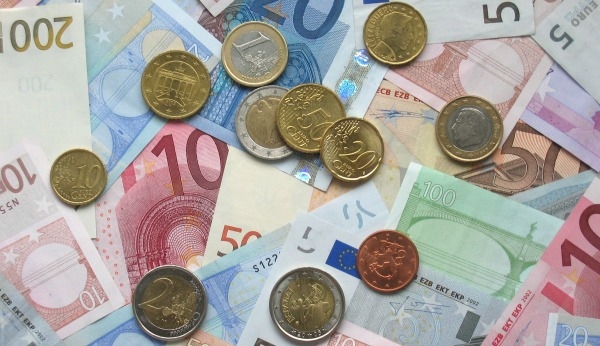 Payment delays having a serious impact on the recovery of businesses

THE ISME Credit Watch Survey for the third quarter of 2016, was launched on October 28. Credit days have increased from 57 days to 61, an increase of four days. The Association expresses its concern at this increase, highlighting the negative impact payment delays can have on liquidity and working capital.

ISME Chief Executive Neil McDonnell, commenting on the results, stated: “It is disappointing to see payments’ delays increase by four days, to the highest in almost two years. These delays have serious consequences for businesses.

“Delays in payment, especially by state agencies and big businesses, are totally unacceptable. More needs to be done by this Government with regards prompt payments. The voluntary code launched by the Government in March 2015 is simply not working.”

Evidence of its failure was highlighted most recently in a tender published by the Department of Jobs in July which had a low take-up in numbers. This situation, coupled with the lack of available and affordable credit from the bailed-out banks, is slowing the recovery of many small businesses.

The main findings from 764 respondents in the first week of October are: Average payment period for SMEs in Q3’16 has deteriorated by four days to 61.

Five per cent are waiting 120 days and over, an increase from three per cent in Q2. Late interest is charged by only 3 per cent of SMEs. Eighteen per cent are afraid to charge for late payments in case they lose custom.

Thirty-four per cent of big businesses are taking longer to make their payments. Eighty-six per cent of SMEs favour a statutory 30-day payments regime, with no opt out.

The Association called on the new administration to: Prioritise the mandatory introduction of Prompt Payments legislation; Publicise, promote and champion the Fair Payment Code for all businesses; Insist on adherence to the Fair Payment Charter as the criterion for granting state contracts; Insist that all state agencies, including the HSE, adhere to the 15-day rule.

The office of Government Procurement should require all tenderers to publicise their creditor days. Excessive business costs, access to finance and late payments are undermining the SME sector.

“SMEs do not have the luxury of awaiting late payments. This Government needs to introduce a mandatory 30-day payment period,” concluded McDonnell