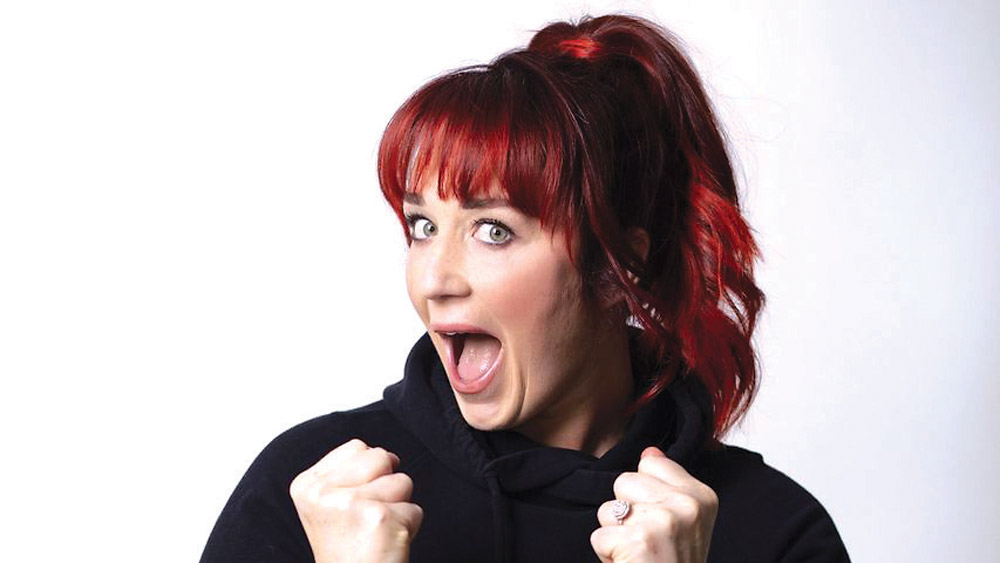 TALLAGHT entrepreneur Sharon Keegan’s leisurewear brand Peachylean raised €750,000 in investment towards the end of 2022 as it seeks to accelerate expansion at home and abroad.

The company, which was founded by Springfield native Sharon Keegan, raised €500,000 in private investment in the fourth quarter of last year and received a further €250,000 in funding in mid-December from the High Potential Start-up (HPSU) unit at Enterprise Ireland, which helps internationally-focused startups to scale up.

Keegan, who appeared on the BBC’s Dragons’ Den series in 2021, expects Peachylean to raise further investment this year and in 2024.

The lead investor in the latest private funding round was Meg Lustman, a former CEO of Hobbs and now an non-executive director at Ted Baker. Another investor was Dan Ryan, who once held senior roles at Brown Thomas, Selfridges and Lifestyle Sports. Ryan was the first ever investor in Peachylean.

Peachylean has mostly operated online since it was set up in 2018 and struck a deal with UK-owned online marketplace Zalando. The brand is sold on Zalando in Ireland, and the UK, and has just entered the German market too. It is also testing the US market, Keegan said.

Peachylean is also making strides into physical retail stores. It is currently stocked at Avoca stores nationwide, and is in talks with “big retailers in Ireland and the UK” about getting its stock listed.

The brand opened a pop-up store at Dundrum Town Centre in early November. The pop-up is due to close on February 2 – but, Keegan said: “It’s been such a roaring success that we may want to stay for longer.”