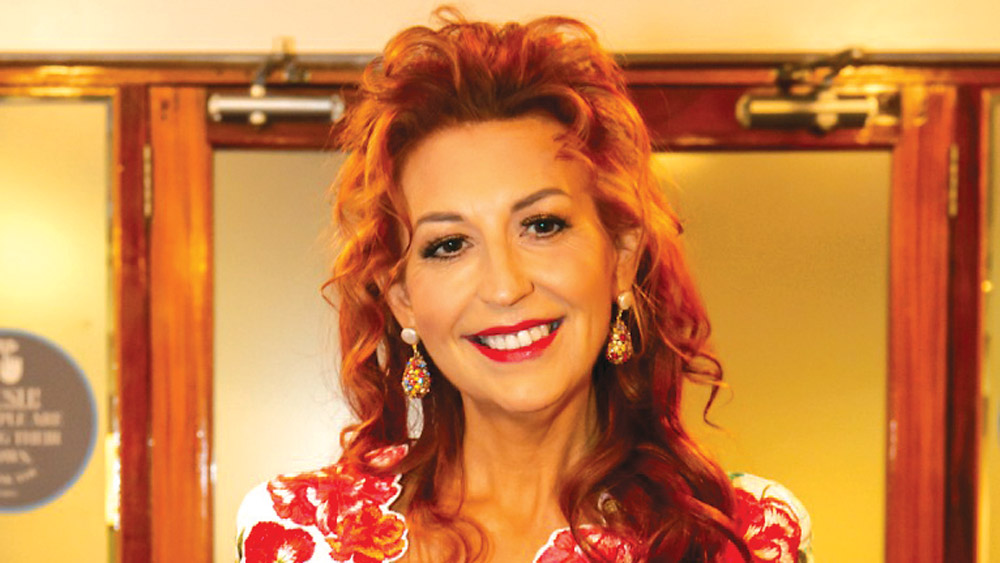 The mezzo soprano from Drimnagh died peacefully on January 5, 2023 surrounded by her family.

Friends close to the former actress revealed that she had not been well in recent times but that sadly her death was “not expected”.

Her sister Jeanette Lowe paid tribute to her on social media. Sharing a picture of her sister and a link to her Spotify channel, the photographer wrote: “Listen to this and light a candle for my sister Carol Anne … this amazingly beautiful and talented woman was taken from us much too soon.”

A host of stars from the popular Irish soap have remembered the late actress, who played Brazilian housekeeper Francesca de Silva during the mid-noughties.

Many Drimnagh neighbours of Carol Anne and fans of Fair City paid tribute on Rip.ie, recalling a “fantastic artist” and “special person”.

The pair had a better relationship in real life, and got married.

A message on RIP.ie said: “Carol Anne Lowe will be very sadly missed by her beloved husband Mick Nolan, brothers Henry and David, sister Jeanette and extended family and friends.”