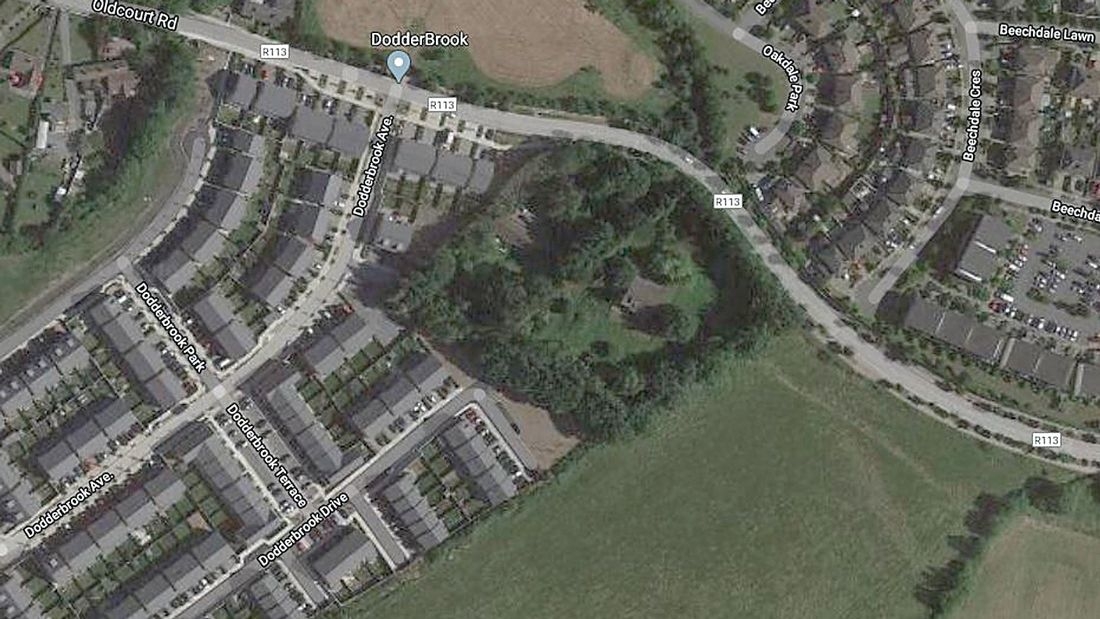 Permission granted for 24 dwellings in Oldcourt

PERMISSION has been granted for the development of 24 dwellings on the Oldcourt Road in Firhouse, following an appeal to An Bord Pleanála.

The site in Oldcourt

Access to the development will be via an adjoining existing development known as Dodderbrook.

Following the granting of planning permission, local residents William and Dorothy Scally, whose dwelling shares a boundary with the proposed development, lodged an appeal.

They lodged an appeal against South Dublin County Council’s decision to grant permission for the development, citing a number of concerns about the impact the development could potentially have on their nearby dwelling.

In their appeal, the Scallys said the development would “unduly impact” on the amenities of their house, particularly in relation to the loss of privacy screening provided by surrounding trees, overlooking from windows at close distances, and the potential “overbearing impact” at the boundary they share with the proposed development.

ABP reached a decision on the appeal last month, and upheld the council’s decision to grant permission.