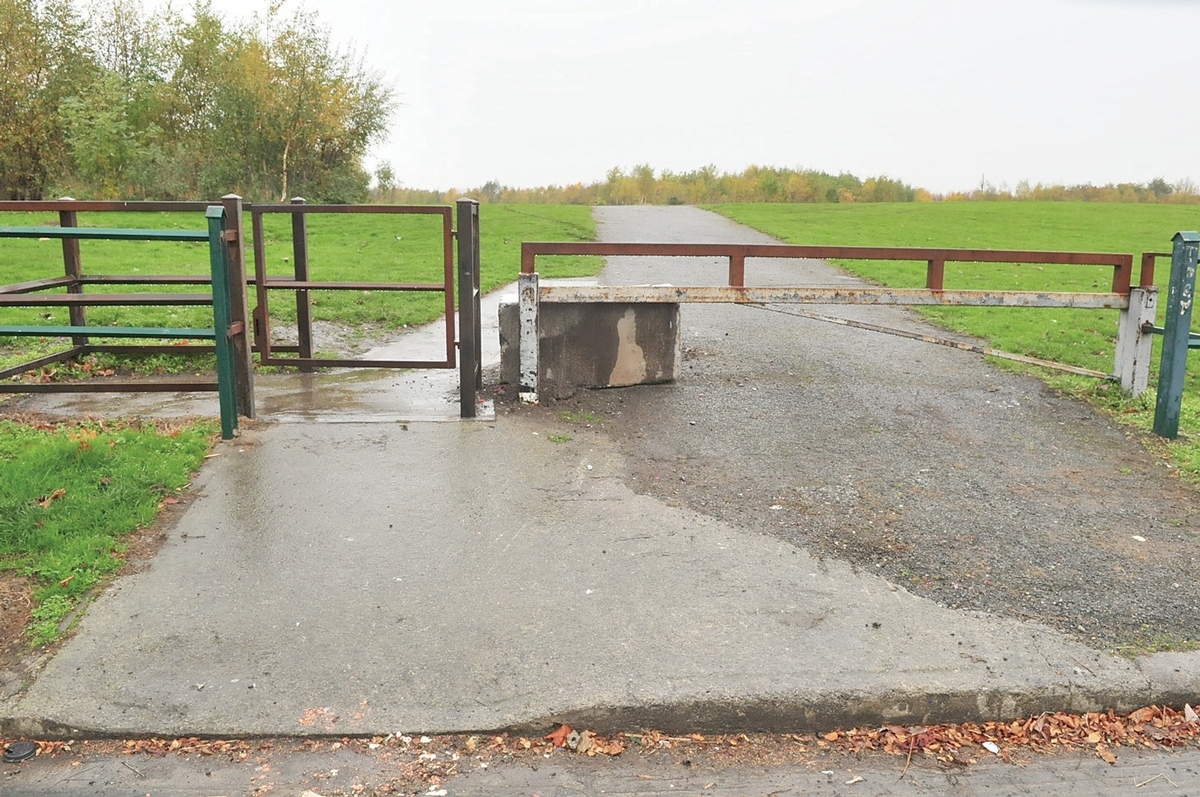 A SCRAMBLER running amok in a Ballyfermot park was seized by gardai, reports Maurice Garvey.

Gardai seized the bike in California Hills as part of an operation by the community policing unit.

The Echo understands two plainclothes officers seized the scrambler but the male managed to escape on foot.

Ballyfermot gardai say they are targeting the area with regular patrols and a number of ongoing initiatives, in an effort to tackle serious anti-social behaviour.

The troubled park has suffered from joyriding, drug dealing and neglected horses in recent years.

The problem even drove local football club Drumfinn Celtic out of existence due to their pitch being constantly destroyed, while many residents are afraid to enter the park in the evenings.

Last year, a Dublin City Council discretionary fund was allocated towards CCTV for California Hills – the largest recreational park in the area.

A taskforce was established last year between the four Dublin local authorities, Department of Justice, Department of Transport, An Garda Síochána, Motorcross and the Road Safety Authority, to tackle the issue of scramblers.

Fianna Fáil TD John Curran has said that without legislative change, the taskforce will be hampered in their ability to tackle the issue and believes they must prioritise the introduction of new legislation to provide gardai with the necessary powers to seize quads or scramblers bikes.