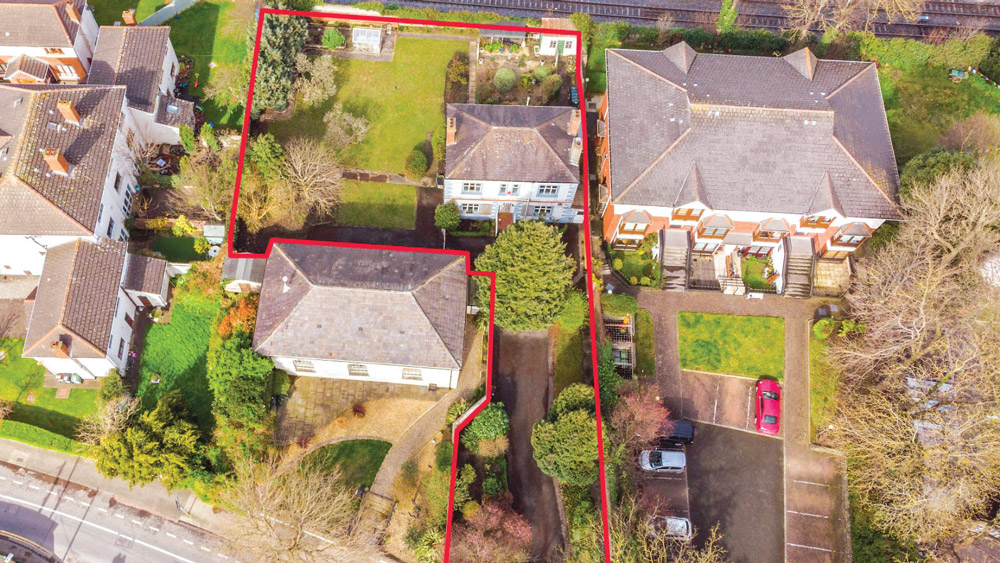 The site in Inchicore

A PLANNING application for the construction of four houses at Kedleston on 60 Inchicore Road in Kilmainham has been declared invalid by Dublin City Council.

The proposed demolition was to make way for the construction of four three-bed, three-storey houses, served by 18 bicycle-parking spaces and five car-parking spaces.

Associated site and infrastructural works were also proposed, including foul and surface water drainage, landscaping, boundary treatments, and an electric gate at the site entrance.

On October 12, Dublin City Council deemed the planning application invalid and asked the developer to submit new documents including floor plans for the existing building that’s earmarked for demolition.

The applicant also ticked ‘no’ on the box where it is asked if Part V of the Planning and Development Act 2000 applies to the development, and in the council’s decision to deem the application invalid they instructed that the ‘yes’ box should have been ticked.

The purpose of Part V is for the State to capture a portion of the increase in land value resulting from the granting of planning permission for residential development.

The current Part V legislation provides for local authorities to acquire 20 per cent of this land at existing use value and to utilise this land to deliver homes to households who qualify for social and affordable housing support.