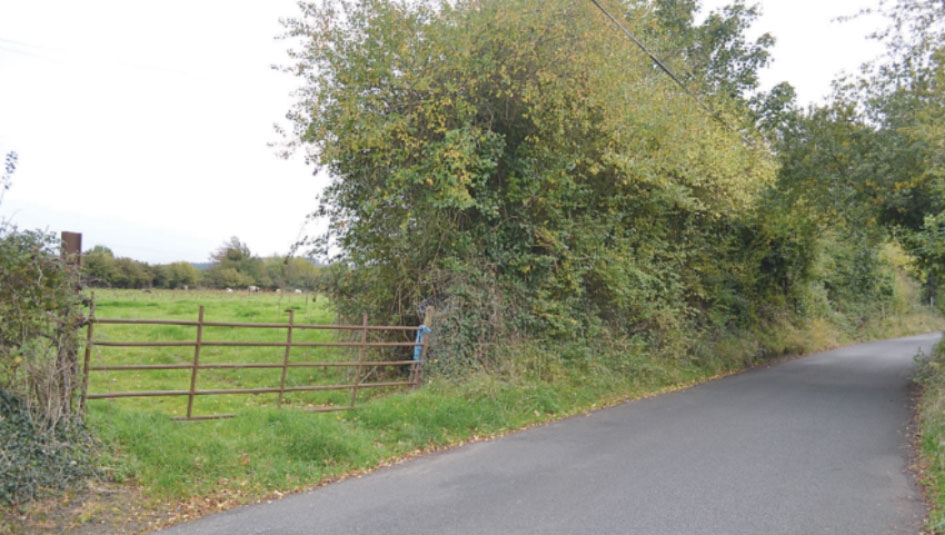 Plans for 69 housing units at Green Lane in Rathcoole

PLANS for the development of 69 housing units on Green Lane in Rathcoole, to be a mixture of houses and apartments, have been lodged with South Dublin County Council.

There are provisions for balconies at the first and second floor level, and dormer windows at second level, of the apartment units.

The submission includes plans for the proposed development to have a gross floor area of 10,086 sq. m at the approximately 2.4-hectare site.

A decision on the application is due from South Dublin County Council by November 23.