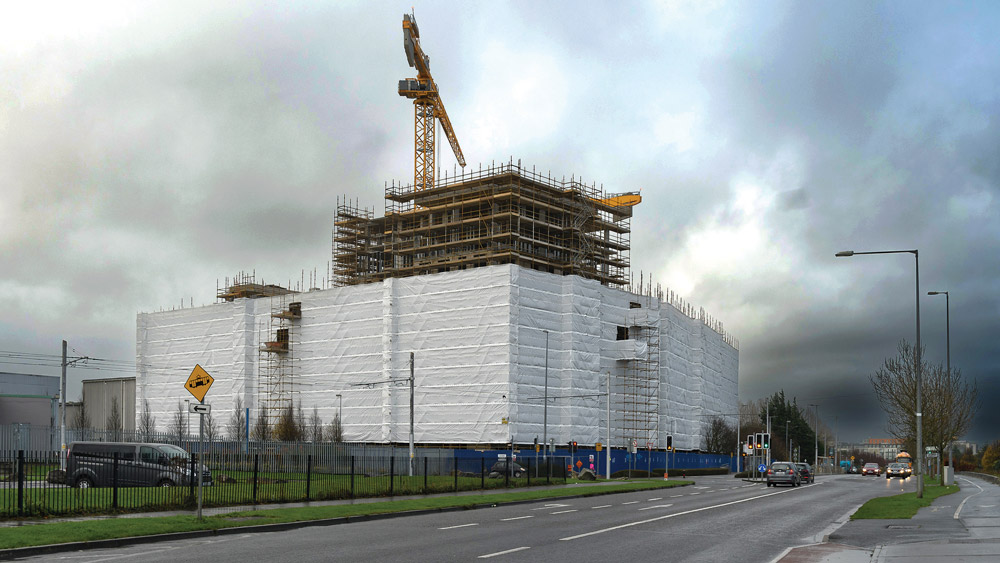 A LOCAL councillor has said local politicians were “sold a pup” about the Strategic Housing Development (SHD) scheme, when they were told it would help to lessen the housing crisis.

Fianna Fáil councillor Deirdre O’Donovan stated this after a recent presentation about SHDs in South Dublin County Council that was given by the council’s assistant planner, Neal Murphy.

The presentation detailed how 22 SHDs had been approved in South Dublin County, however only 770 of the approved residential units have been completed to date.

A total of 5,498 units that were approved have yet to be built, while 2,222 units are currently under construction.

Speaking several days after the presentation, Cllr O’Donovan told The Echo: “The whole SHD policy was so controversial.

“But we were told that this would be a solution to the lack of housing, and we were all only too aware of the need for housing – but the SHD system hasn’t delivered. 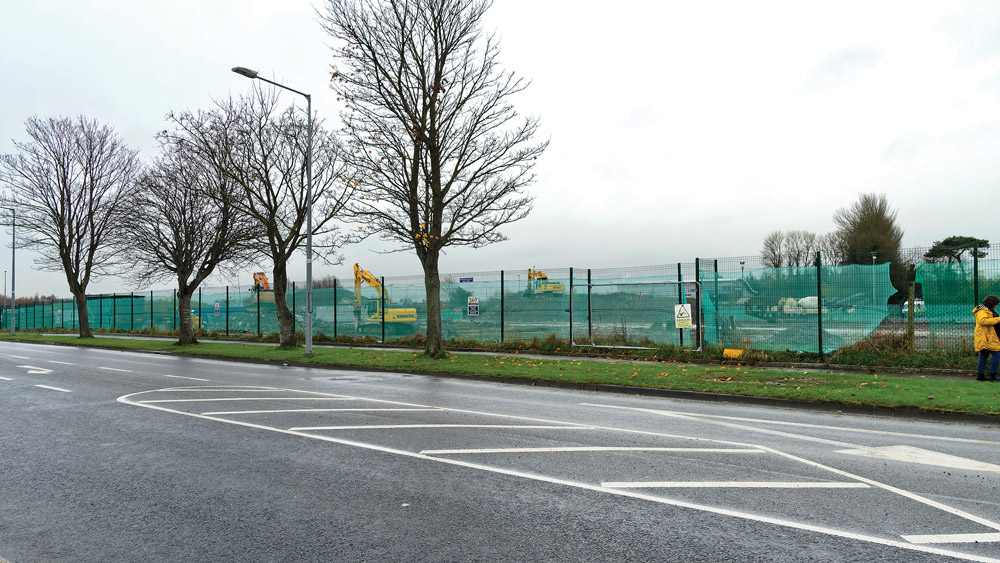 “If you look at the amount of planning permission that’s been granted and what’s been delivered, we were sold a pup completely.”

The SHD system has since been replaced by Large Residential Development (LRD) legislation, which requires developers to meet with local authorities before submitting formal planning applications to the council.

“I’m glad that the SHD system has come to an end,” said Cllr O’Donovan. “But I think our towns and communities are going to be blighted as a result of SHDs.

“Some of the decisions are crazy, like permission being given for high-density developments.

“So much was promised to us, we were told that SHDs were a bitter pill that we had to swallow and would be the cure to deal with the housing crisis – but that didn’t happen.”