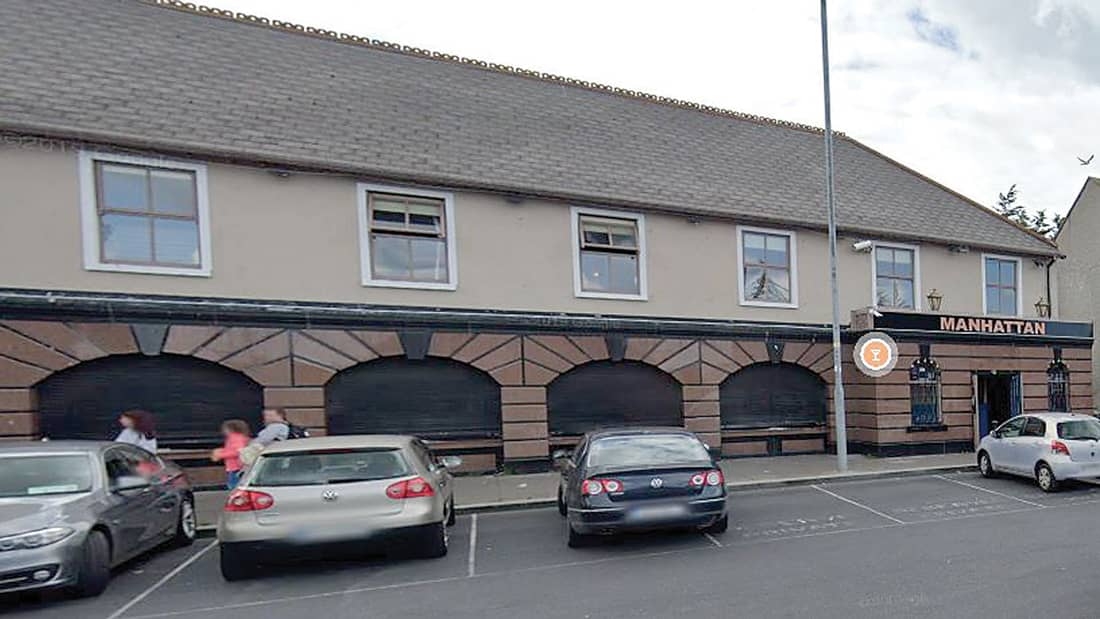 Popular pub to be changed into a Chinese restaurant

THE former Fowlers pub unit at Grange Cross in Ballyfermot is set to be turned into a high-quality Chinese restaurant, after planning permission was granted by Dublin City Council for the change of use of the premises last week.

The pub went on the market in 2014, with the auctioneer handling the sale describing the premises as being “a well-known licensed landmark” that was situated in “a valuable and strategic trading position” at a major intersection.

The former Fowlers pub at Grange Cross in Ballyfermot

Fowlers Public House Ltd lodged a planning application for the change of use of the existing 300 sq.m bar on the ground floor of the building in January, while the upper floor is to be retained as a public house.

In their application, Fowlers stated that the eatery is to be a high-quality Chinese restaurant in a sit-down/dine-in setting, and the proposed name for the restaurant is Yangzi Court.

The tenant and operator of the restaurant is to be Mr Robert Weidong Yang, an experienced restaurateur, and it is envisioned that Yangzi Court will “add greatly to the positive activity around Grange Cross, particularly in the evenings”, according to the applicant.

Dublin City Council granted permission for the development last week, with a number of conditions.

These conditions include the developer adhering to the Drainage Division of Dublin City Council’s requirements, and surrounding streets are to be kept clear of building material and debris during the works.