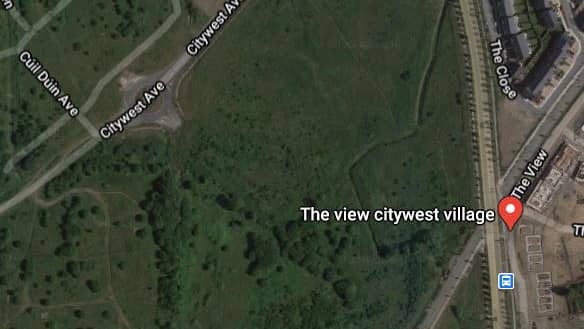 Plans for development of 99 dwellings in Citywest

PLANS for the development of 99 dwellings in Citywest have been lodged with South Dublin County Council.

Citywest Ltd outlined plans for the construction of 84 two-storey houses, and 15 apartments and duplex units.

Provision of car and bicycle parking, an ESB sub-station, open spaces and landscaping, bin and bicycle storage is included in the application.

Access to the proposed development is via a new vehicular entrance on the western boundary of the site, off the existing access road to the Luas park and ride facility, on a site area of 3.14 hectares.

A decision on the application is due from the council by October 21.

NEWER POSTConversations With Myself: Kasey Shelley talks about her first poetry book
OLDER POSTPopular pub to be changed into a Chinese restaurant