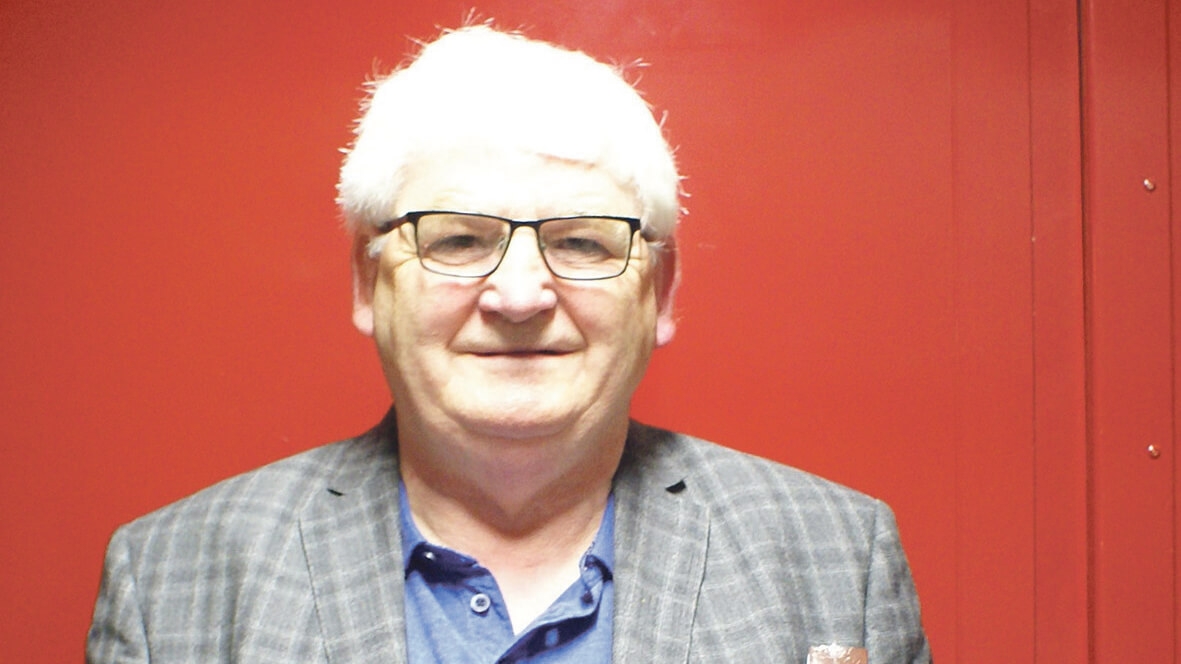 PRIMARY school students co-operated with Ballyfermot College of Further Education and an elderly resident, to create their own short films, which were screened on Monday night.

The annual Animation4Success programme invites local pupils into the college environment, giving them a taste of campus life.

According to Louise Broughton, Programme Leader Illustration BCFE, the highlight of the programme is the “interaction” between students and children.

“Our own students act as mentors and give their time willingly to encouraging and discussing ideas, helping with skill-building and demonstrating their own talents to the children,” she said.

A local resident, Andy Piggott, came in and told stories about his life to the children and they, in turn, developed and interpreted this via drawings and stop-motion animation.

Louise continued: “The idea was to promote an inter-generational exchange of conversation and to allow the children to use their creativity to translate something verbal into something visual. The films are short, but the children created the narration themselves and shot the stop-motion during an extra session in their school.

“The stories revolved around Andy’s memories of going to see Frankenstein, hearing rock’n’roll music from his neighbour’s radiogram on the way home from school and regularly encountering the Dublin character, Johnny Fortycoats.”

On Monday, in the Anna Brett Hall, the short films were screened.

“It was exciting for the children to see their work on a large-scale format and they were presented with an art pack and certificate of achievement,” said Louise.

NEWER POSTProperty of the Week: Escape to the country for €299k…
OLDER POSTAlex qualifies for Ireland at Maths Olympiad final