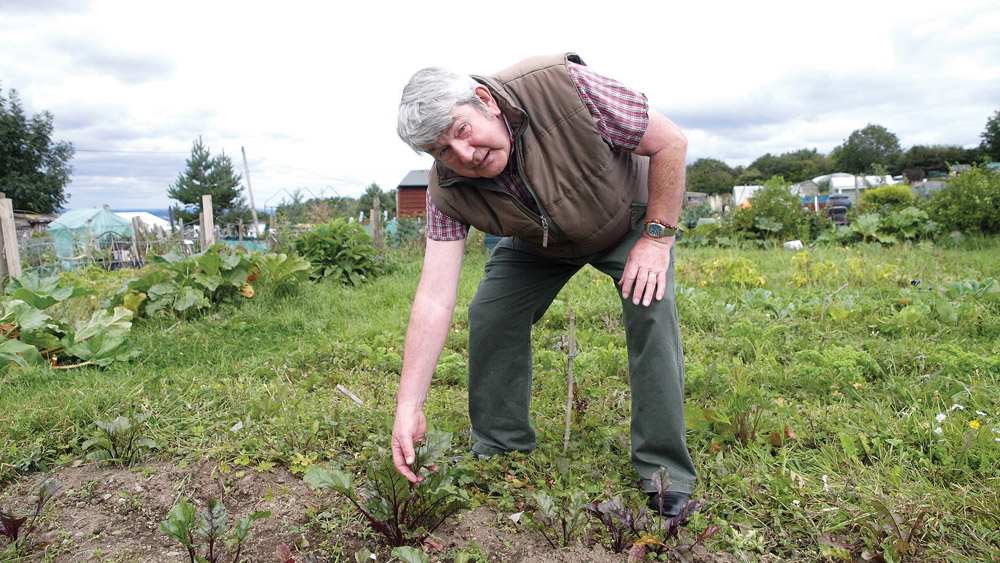 Gerry Dowd working in his allotment

OVER 120 people attended an open day in the Friarstown Allotments in Bohernabreena on Saturday, where awards were given for the best plots and the best vegetables.

The Friarstown Allotments are owned and managed by South Dublin County Council, and there are over 300 plots at the site with a lengthy waiting list for others eager for a plot.

The open day was organised by a group of plot-holders under the heading of the South Dublin Allotment Association, and the council.

Cllr Lyn Hagin Meade, attending on behalf of the mayor, presented the awards and complimented the efforts of the allotment association and South Dublin County Council to promote the concept of self-sufficiency, health, and community spirit.

Pat O’Rourke from the South Dublin Allotment Association, who is from Clondalkin and has been a plot-holder in Friarstown since 2014, told The Echo: “It went well, it was well-attended.

“We were very happy with the turn-out, and it was great to see everyone’s faces again.” 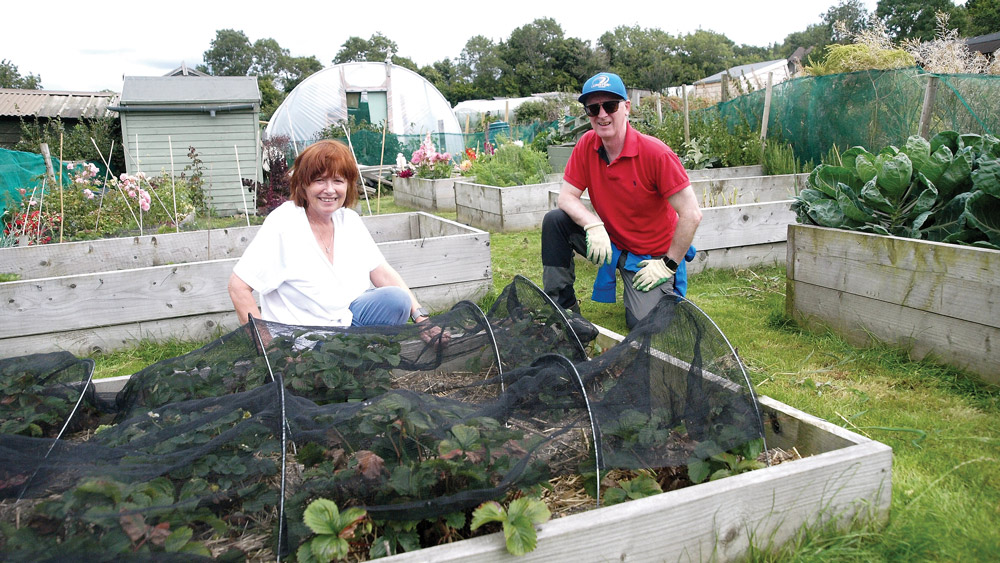 Maintaining plots in local allotments has become a popular pastime for many in recent years, and Mr O’Rourke said that while some people might not grasp the amount of work that’s required, the satisfaction you feel when your plot is successful is worth the effort.

“I think a lot of popularity has got to do with TV,” he explained.

“They see someone like [horticulturist] Monty Don on TV, and he has a plot, he plants some seeds, then by the end of the show he has a crop.

“It doesn’t happen like that, it’s hard work. What we’re trying to tell people is that you dig it, you put the seeds in the ground, and between 15 and 22 weeks later you’ll get a crop.

“The thing, for me, is I can plant seeds of any type and I know enough to grow them. I even have a polytunnel in Friarstown with 70 sweetcorn crops.” 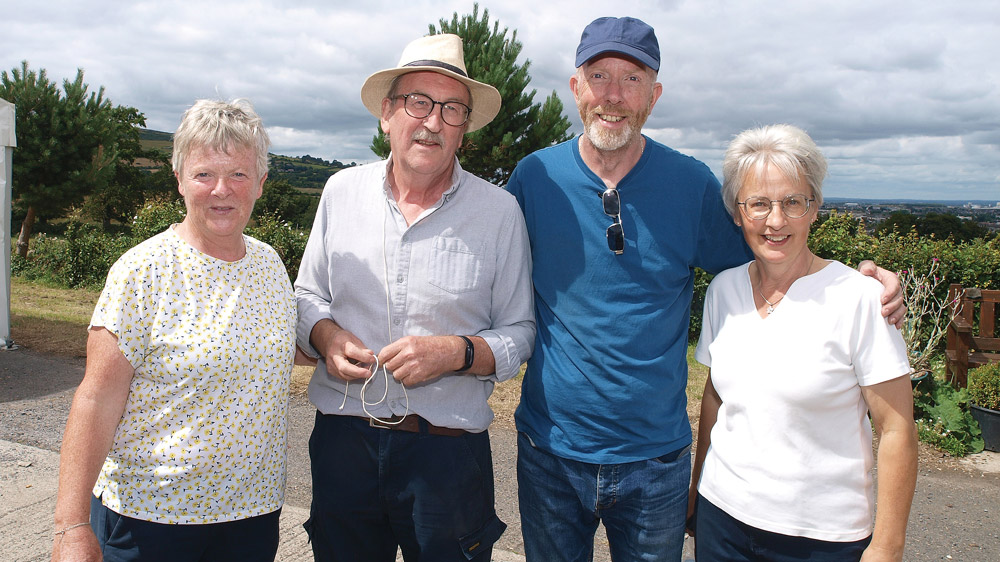 He added: “Every time I give someone a carrot, a turnip, a swede, or some lettuce from my plot, they tell me it’s totally different from what they get in the supermarket.

“They say that they taste better, or things like strawberries and parsnips taste sweeter.”

Last weekend’s event allowed the plot holders to celebrate the success of their plots, and Mr O’Rourke said the allotment association is already looking forward to next year’s open day.

“After an open day, we tend to have a review of what we did and didn’t do,” he explained. “And we’re going to see if we can make it bigger and better next year.”