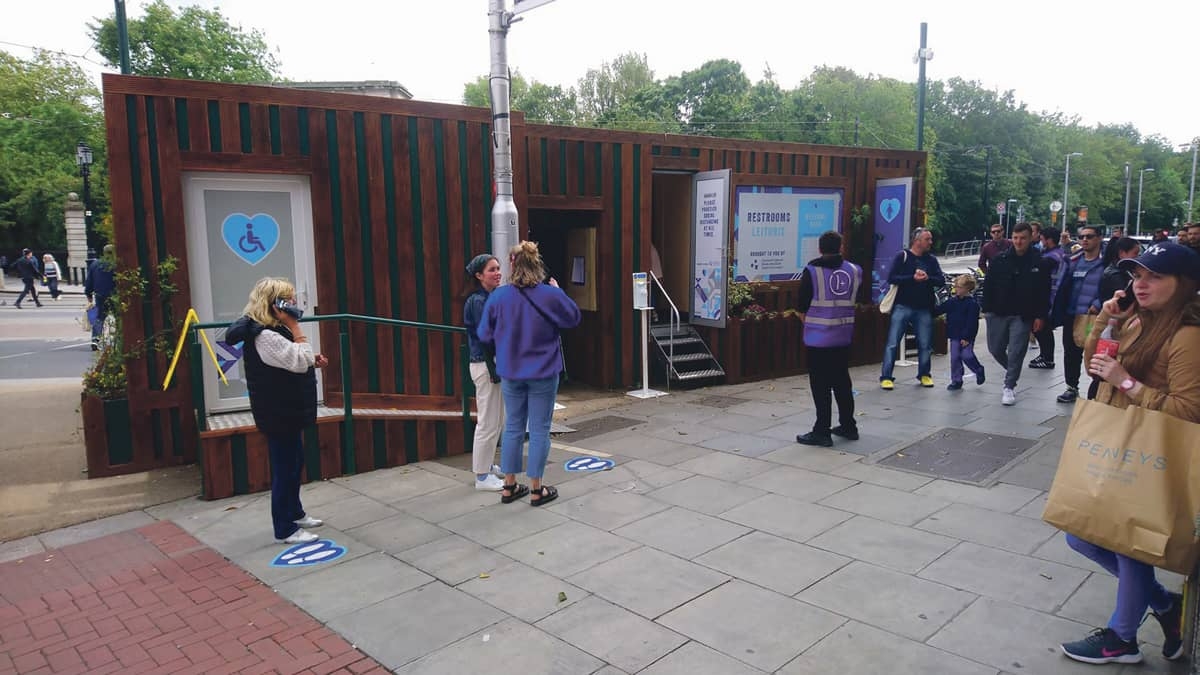 Proposed new public toilets have not gone fully down the drain

PROPOSALS for public toilets on local high streets have not gone fully down the drain, following an amendment to a Motion at the recent monthly council meeting.

An example of the Parisian toilets

He cited public toilets in Paris, which clean themselves after each user, have a maximum stay of 20 minutes, incorporate baby changing facilities, are wheelchair accessible, have a map of the surrounding area outside and a drinking water fountain.

Many councillors were in favour of the proposal but there was also opposition, with some members feeling public toilets are expensive and likely to attract anti-social behaviour.

Cllr Ó Broin (Ind) believes Dublin City council “ran away from the problem” by closing public toilets in the 1990’s.

“Creativity and ingenuity should be used to find a design that works such as is the norm all over Europe. “There are solutions rather than citing anti-social behaviour as a reason not to have a public toilet.”

His Motion included that a liaison can be carried out with the city of Paris to find public toilets that work.

“The alternative is being at the whim of having to enter private property, McDonalds or a pub, and enduring the indignity of a refusal or that toilets are for patrons only,” he said.

South Dublin County Council said they have no plans to provide outdoor toilets on main streets, beyond current toilet facilities they operate in council owned buildings and at Corkagh and Tymon parks.

Cllr Liona O’Toole (Ind), suggested an amendment which would ask the Environment Special Policy Committee to establish costings for the deployment of public toilets in the same way as a trial of the deployment of Big Belly Solar bins had been carried out.

The council agreed to adopt this amendment to the Motion which then passed by members after a vote.