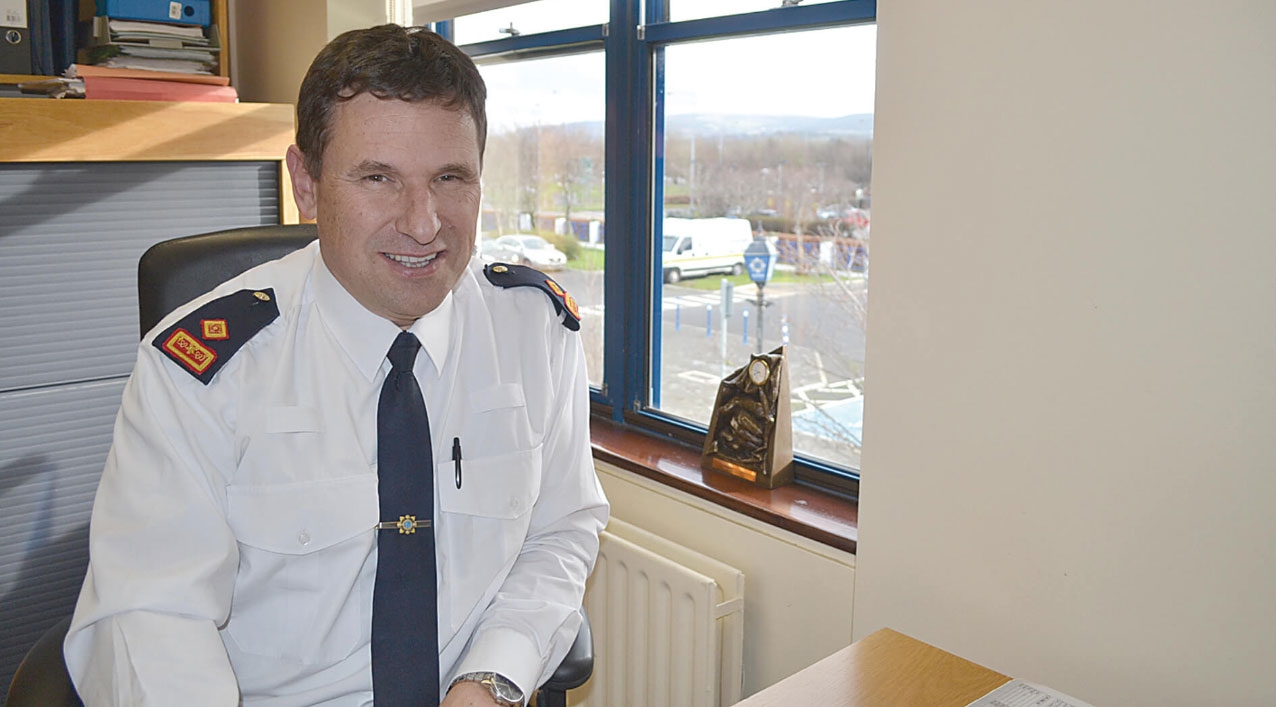 SUPERINTENDENT Ian Lackey met with members of the Rathfarnham community after a man in his sixties received serious facial injuries in a “vicious, random attack”.

The man was walking his dog in the Marian Road area when he was allegedly attacked by a group of six to eight youths shortly before 7pm on Sunday, March 3.

The attack left the man with serious facial injuries - and the community in shock.

Speaking with The Echo following the meeting in Ballyroan Boys National School, Supt Lackey said: “This was a vicious, random attack, with no obvious motive.

“No arrests have been made but progress is being made… and we are gathering as much evidence as we can and still trawling through CCTV.”

While the meeting was held in response to the random attack, Supt Lackey also spoke about “policing in the area, resources and the challenges of policing an area of 60,000 plus people”.

“We assigned five probationary officers [to Rathfarnham] around Christmas time [and] if additional resources become available, I will reconfigure the community policing in [Rathfarnham].”

Supt Lackey noted the huge turnout at the meeting on Tuesday, and recognised that people are “genuinely concerned”.

“A significant number of people turned up to the meeting… which showed that people are genuinely concerned”, Supt Lackey said.

“It is also testament to their interest in their community.”

Supt Lackey noted that there is an older age profile within the Rathfarnham area and that the meeting provided a good opportunity to listen to people’s concerns and provide reassurance.

“The random attack highlighted for people the lack of a physical Garda presence in the area, the lack of community gardai”, Deputy Lahart said.

“There was a good atmosphere at the meeting, and anybody who wanted to ask a question did and they received a pretty comprehensive answer.

No arrests have yet been made in relation to the random attack on March 3.

Supt Lackey has encouraged anybody who has any information to contact Rathfarnham Garda Station on 6666500.