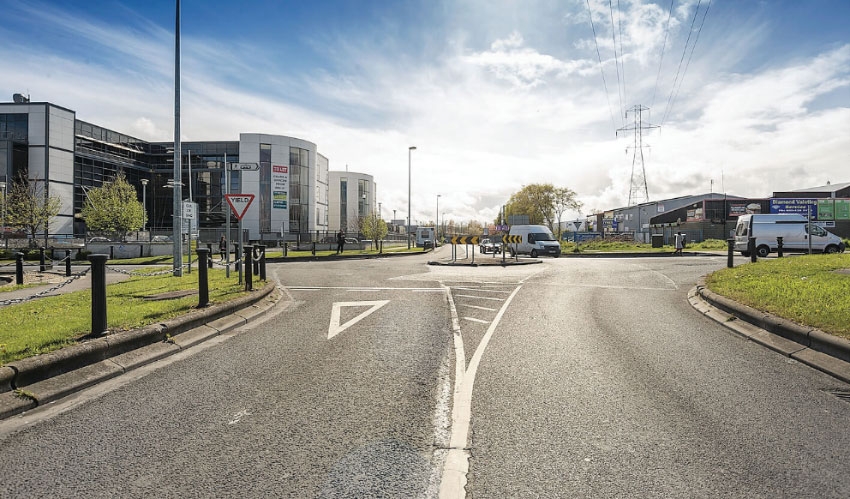 THE RATES credit refund for vacant commercial properties is being reduced from 75 per cent to 50 per cent in 2019.

It is one of the measures outlined within South Dublin County Council’s annual Budget, published last week.

Vacant commercial property rates are reduced by 25 per cent

A corporate policy group considered the commercial rates vacancy scheme as part of the budget consultation process and recommended that the existing scheme should be amended for 2019.

It pertains to commercial properties which are vacant due to refurbishment, or if the owner has failed to let the property to a tenant at a reasonable rent on the day the rate is struck.

According to the publication, this credit may reduce further in future years. Accordingly, the budgeted expenditure for rate refunds has reduced from €13m to €10m in 2019.

The ARV for SDCC remained fixed during the period 2012 – 2017 and increased for 2018 following the total revaluation of the county, which was undertaken by the valuation office.

The proposed increase to 0.276 is the first real increase in ARV since 2012 when the consumer price index (CPI) for the same period has increased by 3.4 per cent.

The 2019 Budget includes grant income from the Department for Housing for commercial rates income, which was previously billable to Irish Water.

Legislation which came into effect in 2015 exempted Irish Water operations from commercial rates.

The commercial rates income has been reduced to allow for this exemption and grant income from the Dept Housing in the sum of €6,852,500.