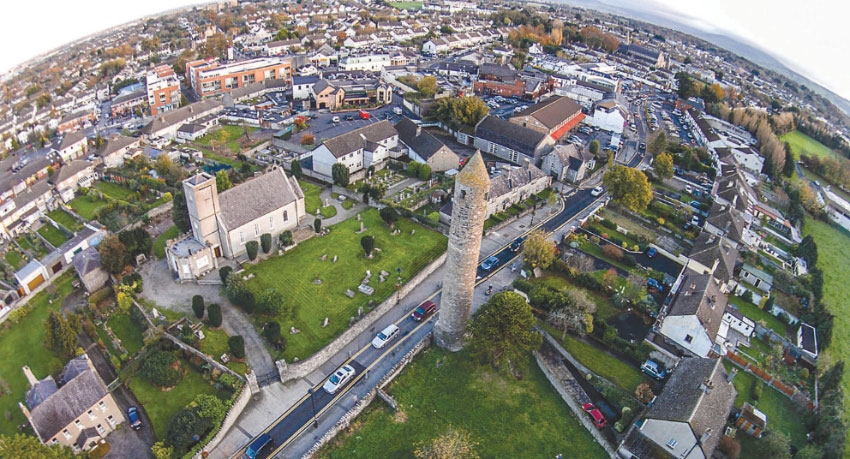 SOUTH Dublin County Council’s Draft Budget for 2019 provides for a total expenditure of €242,865,600 and anticipates income of €114,514,400 from a range of services and sources including rents, fees, charges, loan repayments, grants and recoupments.

The €128,351,200 balance will be funded from a combination of commercial rates and local property tax.

In September, councillors voted to reduce the Local Property Tax (LPT) for 2019 by 15 per cent, and 80 per cent of the LPT collected in the county next year will be allocated to South Dublin County.

A report by SDCC Chief Executive Daniel McLoughlin in the Budget publication, said the local authority seek to build on the progress of the last five years.

Mr McLoughlin said: “The 2019 Budget is the fifth and final budget of this elected council. Over that five year period (2015-2019) the council has endeavoured with a good degree of success, to deliver on the objectives of its corporate plan, which it adopted in December 2014.

“Over that period, the council has exercised financial prudence, while investing in communities and critical infrastructure, in its efforts to guide the local economy out of recession. In the 2015- 2019 period, this council will have carefully managed an increase in revenue expenditure from €217,322,200 to €242,865,600, an increase of €25,543,400 or 12 per cent.”

Key areas contained with the 2019 Budget, are the provision of €1,232,600 for tourism promotion, including the Dublin Mountains and Rathfarnham projects.

The €5m Village Investment programme is set to be completed next year with works in Saggart and Lucan.

A funding provision of €500,000 has been made for the final stand at Tallaght Stadium, along with €500k for a new enterprise innovation centre in central Tallaght.

Further detail on the expansions of the Grange Castle Campus will be brought before members later this year.