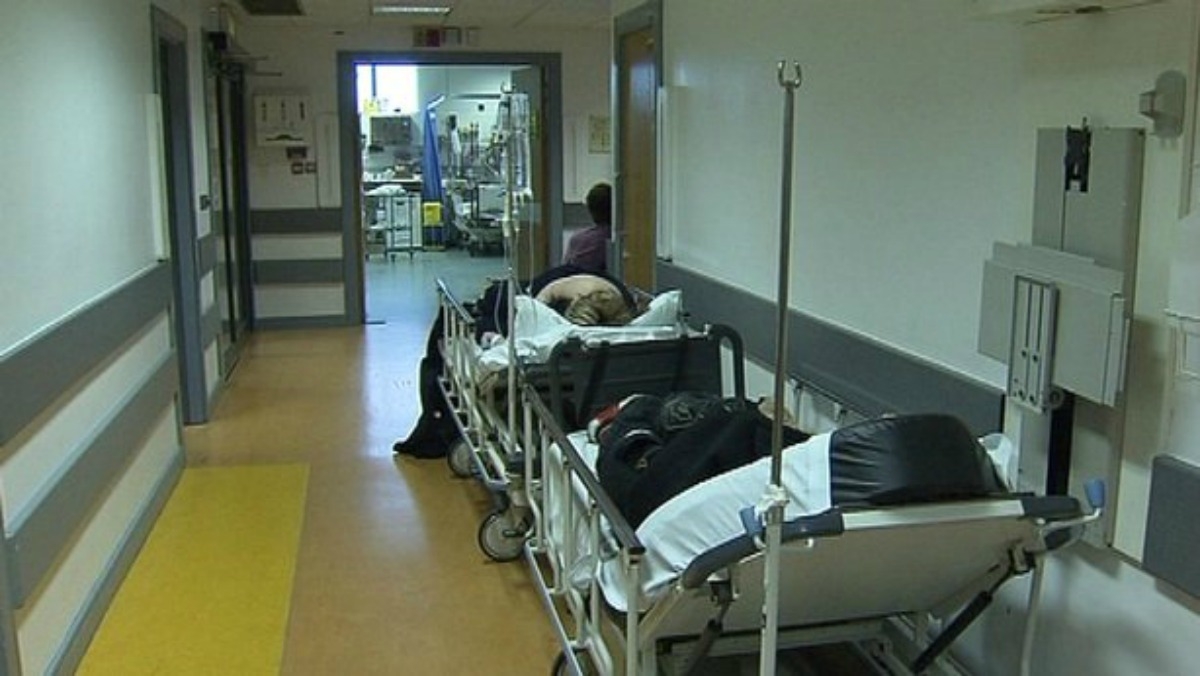 A record number of patients were reported to be on trolleys in the country’s hospitals this morning according to Trolly Watch figures released by the Irish Midwives and Nurses Organisation.

In Tallaght Hospital there were a total of 22 patients on trolleys, with just six of them on wards, while 612 patients in total were admitted for care on trolleys throughout the country.

The INMO said today’s figures were “entirely predictable arising from the trend running right through November/December, which saw a significant deterioration in the daily trolley watch figures compared to previous years”.

The statement from the INMO continued: “In that regard questions must be asked as to what measures were taken, over the past 8 weeks to alleviate the situation and, in particular, to plan for the predictable surge in the early days of every new year.

“It should also be noted that today’s record figure, of 612, must be compared to the figure of 495, which occurred in March 2006, when the situation was declared a ‘national emergency’.”

Speaking this morning, INMO General Secretary Liam Doran said: “612 patients, admitted for care, for whom there is no bed, is a truly shocking figure.

“The compromising of care, not to mention the loss of privacy and dignity, cannot go unchallenged and must be acknowledged and addressed by health management.”

Mr Doran concluded: “Our genuine fear is, based upon a number of factors including the incidence of influenza and closed beds due to staff shortages, that, in the coming days, the situation may deteriorate still further.

“An emergency response is now required and this must be forthcoming, from health management, immediately.”