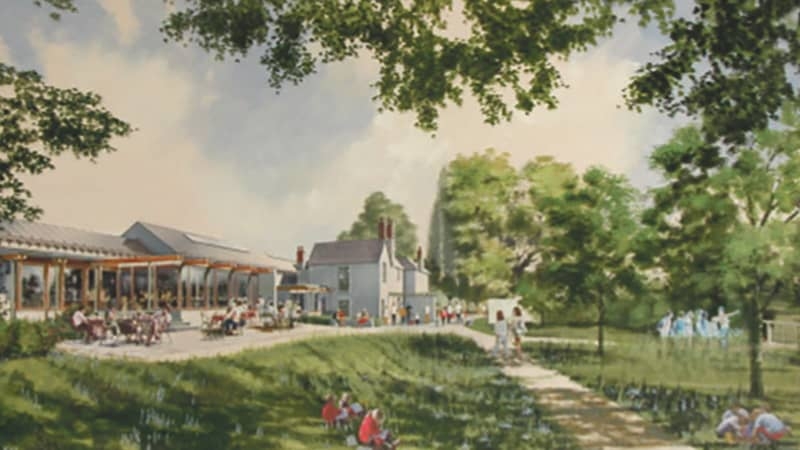 REGENERATION plans are in place to create a biodiversity site in the picturesque surroundings of Liffey Vale House.

Located on the northern banks of the River Liffey at Longmeadows along the Chapelizod Road, Dublin City Council see great potential in the house and gardens intertwining to form a “unique experience of nature with learning opportunities” for visitors.

The house and gardens, which are derelict, are owned by the city council, who have carried out recent surveys, inspections and consultation, prior to proposing the Vale is developed as a site for biodiversity and education.

According to a report this week by Dublin City Council’s Parks, Landscape and Biodiversity Department, the site will “offer the opportunity for all to spend time in nature, and learn about animals, plants, and ecological systems that thrive in close proximity to the city and along the river’s edge”.

Liffey Vale House will include interpretation on biodiversity and the history of the Liffey, a learning space large enough for school groups and a small café.

Liffey Vale once accommodated a family who tended a garden and orchard along the River Liffey’s edge.

Today, the lands are home to multiple habitats containing a range of species who moved into the damp walls, the overgrown orchard and adapted to life along the water’s edge.

The regeneration will provide a “culturally relevant stop on a daily walk or weekend cycles”, according to the report, reawakening people to the natural surroundings of the Liffey corridor.

The ground at Liffey Vale will open onto a series of paths which will be provided to allow universal access through a range of natural features, including woodland, wetland, the river edge etc.

A range of interpretative methods will be used to inform and guide while a significant area of the site will be left inaccessible and wild.

Following further consultation in the coming weeks with a range of stakeholders including community representatives, Parks will develop further the design, before progressing with formal notification of a Part 8 application in the coming months.

Works are scheduled to begin early in 2022.