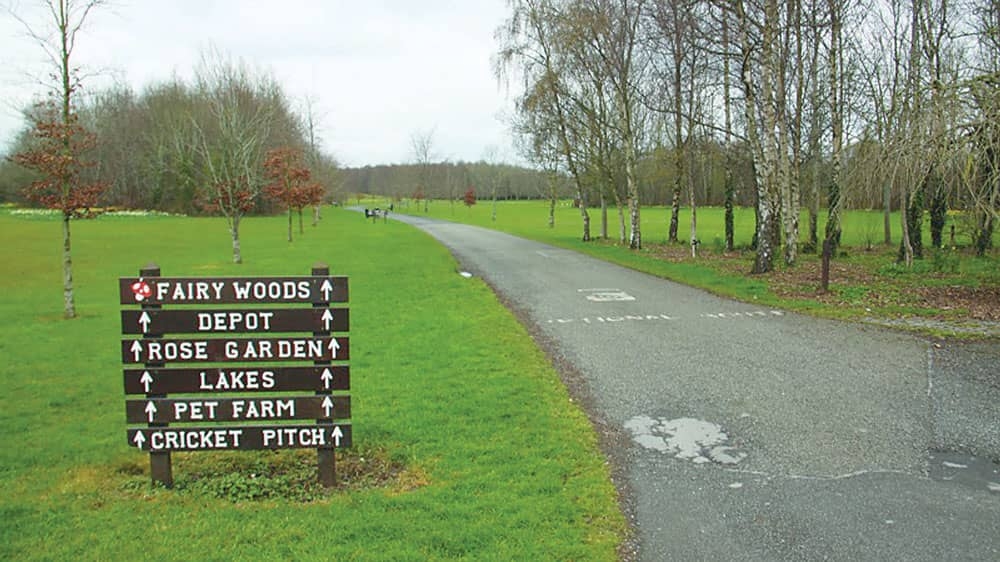 BLATANT drug dealing in Corkagh Park has led to calls for more resources to be allocated by the State to combat the ongoing issue.

Due to the success of garda operations in other parts of the constituency (including St Cuthbert’s and the Grand Canal), drug dealing migrates to other areas, and Corkagh Park with it’s large expanse, many hiding spots and escape routes, is a popular location for criminal activity.

It is a source of concern for authorities and South Dublin County Council, who are planning on spending over €5m to enhance the visitor experience at Corkagh Park, and introduce markets, a café, and an indoor facility to stage family friendly events.

While the Cherrywood side of the park and the vicinity surrounding the old Mill building has long endured the scourge of casual open drug dealing and intimidation of residents, vehicles also arrive to purchase drugs from ‘runners’ at the St John’s entrance carpark.

Some of the runners involved are understood to be 15/16 years old.

“It has gone beyond as bad as it was in the 1980s, cars are pulling up lately with families in the car, one fella had the company sign on the side of his van, he didn’t care, the transactions take less than two minutes,” said Cllr William Carey (SF).

“Drug dealers are acting with apparent impunity and with no fear of the consequences. Gardai are known to have made several arrests, sniffer dogs have been in there, but it appears to have had no effect whatsoever on the trade.”

Superintendent Anthony Twomey, Clondalkin Garda Station, said they have increased “overt and covert patrols” to disrupt activity at identified areas of the park.

“Gardai are aware of concerns of local residents in respect of anti-social behaviour and criminal activity on the fringes of Corkagh Park.  Gardai are working closely with South Dublin County Council and liaising with local resident groups to address these concerns.

“Increased overt and covert patrols are concentrating in the areas identified in an effort to prevent and disrupt this activity.”

Cllr Carey put forward a Motion at Wednesday’s Clondalkin area committee meeting, to “open the discussion” on the issue, which he says, has escalated since the beginning of the year.

He said he has written to Justice Minister Heather Humphreys requesting more resources.

“Gardai drove dealers off the Grand Canal greenway but they have now moved to Corkagh and are presenting such a problem that gardai appear to be struggling to address this,” said Cllr Carey.

“We need more gardai on the streets. If we don’t address this immediately, we will be faced with an even bigger problem as young impressionable teenagers see these dealers operate with apparent impunity.

“Residents feel intimidated. Many don’t want their kids playing there and in the good weather they go somewhere else,” he said.

Supt Twomey reassures residents that gardai at Clondalkin are “committed to ensuring the safety of residents and visitors to the valuable local amenity that is Corkagh Park.”

He said information on activity impacting public safety enjoyment of the amenity should be reported in confidence to Clondalkin Garda Station at 6667600, Garda Confidential Line 1800666111 or through 999/112.