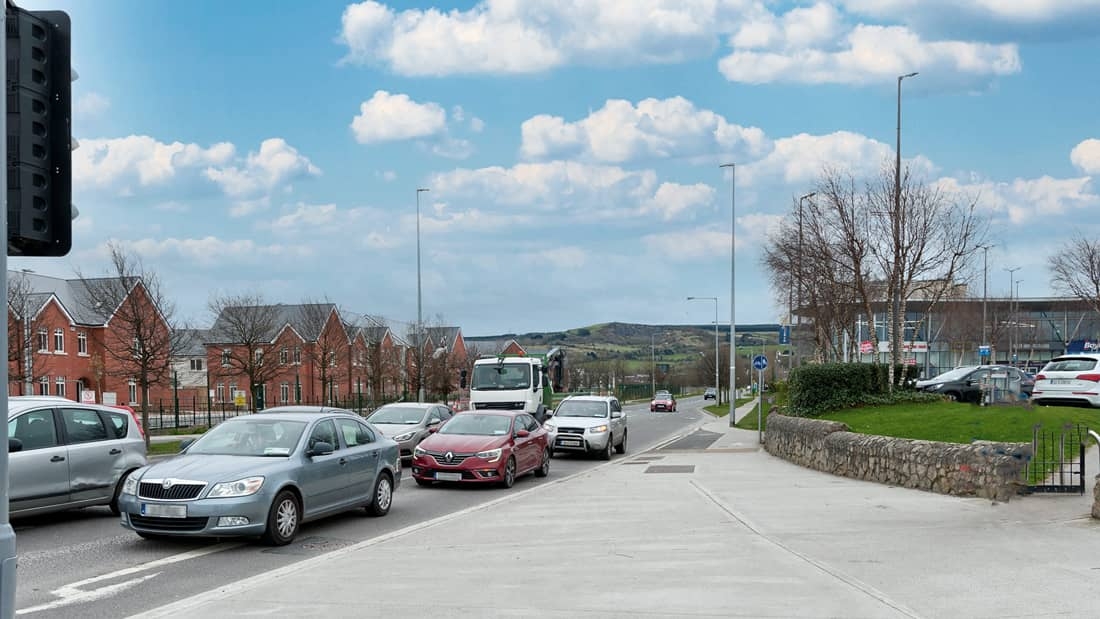 Residents want to know what local Garda station they should contact

THERE have been calls from residents in Citywest, who have spoken out, about the confusion as to which local Garda station they should report any anti-social behaviour or activity they may encounter or witness.

According to local councillor Charlie O’Connor, residents are saying that they do not know whether they should contact Tallaght or Clondalkin Garda station.

According to residents, there has been in increase in anti-social behaviour in the area with a number of alleged attacks and assaults, and groups of youths congregating at shops engaging in drinking and drug use.

It was reported in The Echo last week that there is ongoing confusion amongst residents in Kingswood in Tallaght as they faced a similar situation as to the uncertainty of which Garda station to contact.

“There was a meeting yesterday (Monday March 22) of the Tallaght Area Committee and I had a motion down asking the chief executive to write to the Garda Commissioner reminding him of the concern of the community in Kingswood regarding the continued practice of servicing the area with garda stations in Clondalkin and Tallaght and asking whether this was good use of resources.

“Then, arising from the fact that I did that yesterday, and the fact that some community representatives from the Citywest area saw the agenda of the council and rang me, where people are telling me that it is exactly the same problem in Citywest.

“They also tell me about a number of anti-social behaviour incidences in recent times, and again, there is confusion whether it is being dealt with by the Tallaght or Clondalkin Garda stations.

“It is the usual stuff- groups congregating and drinking. Obviously, they are attracted by the Luas and also by the shopping centre there.

“Some people must have picked up on what I said about Kingswood (at the council meeting) and I have had a few calls today telling me that there is the same problem in Citywest, and it now needs attention. I think there is a case to be made to the Garda station to sort this out.

“It also reminds us of the issue that Citywest, where there has been quite an explosion in population in recent times, really should have it’s own Garda station.

“I am going to formally raise the issue with Citywest at the council meeting next month on behalf of the residents that are concerned,” Cllr O’Connor added.

Gardai told The Echo: “Tallaght would be the primary station responsible for policing that area.

“Of course any Garda station or 99 are also available to provide assistance to anyone in need.