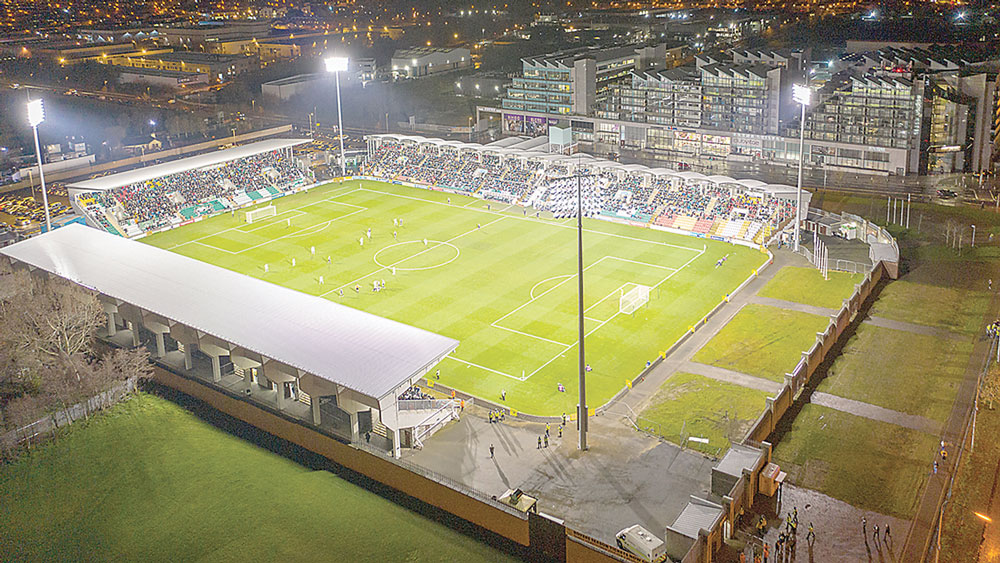 Both the Hoops and Saints emerged the top two sides from last season’s Premier Division title race and their clash next month will serve as a mouth-watering curtain raiser to the new Airtricity League season which starts a week later when Rovers launch their title defence against UCD while Pat’s travel to Shelbourne.

On another note, St Pat’s have announced new additions to their squad with defender Tom Grivosti linking up with the club on a permanent transfer from Scottish Premier League side Ross County while midfielder Adam O’Reilly has joined on loan from Preston North End.

Delighted with the side’s latest acquisitions, St Pat’s manager Tim Clancy said “Tom is a great signing for us. Jon Daly [St Pat’s assistant manager[ knows him well from working in Scotland and we feel he’ll add a lot to our defensive options and the squad in general.

“Adam really impressed at Waterford in his loan spell last season and he is a player who I’ve been monitoring for quite a while.

“He’ll add a lot to our midfield options and myself and the coaching staff are looking forward to welcoming Adam to the group and working with him. He’s exactly the type of player we want at the club” he added.