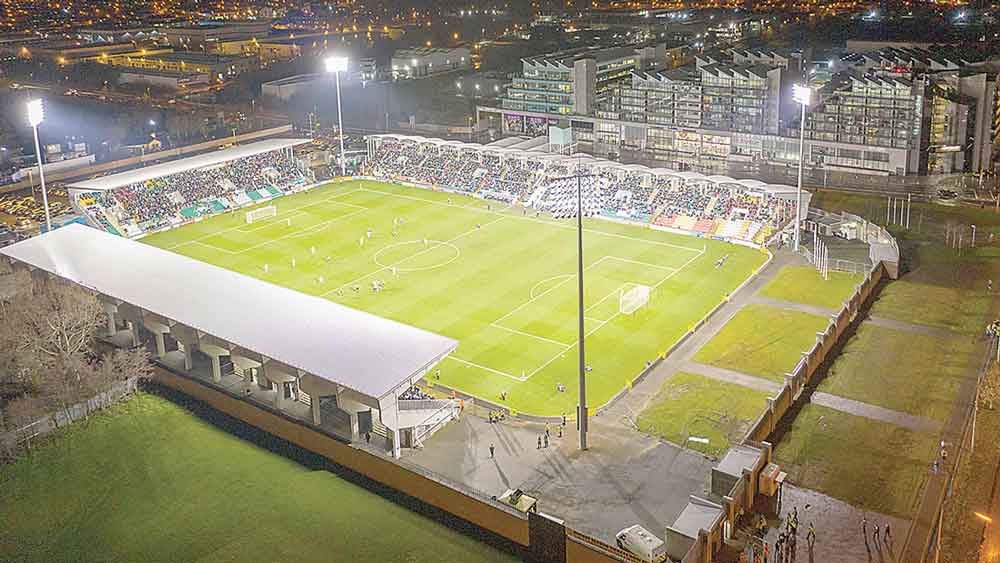 Rovers fan detained in Bulgaria on his way home

A SHAMROCK Rovers fan detained in Bulgaria after authorities questioned the validity of his passport has been released.

Daniel Fulham, a long-standing club member and volunteer, was held by Bulgarian border police after it’s understood they questioned the validity of his passport photograph.

The Tallaght man was making the return journey to Bucharest following the Champions League qualifier with Ludogorets on Tuesday night.

In recent days Daniel’s family, friends and club started a campaign seeking the 28-year-old’s release, with calls made for Simon Coveney TD, Minister for Foreign Affairs, to intervene.

In a tweet on Thursday, Minister Coveney said that his department and the Irish embassies were working on the issue.

It has since emerged that Daniel has been released, and is in the process of making his way home.

Taking to Twitter, Daniel wrote: “Really appreciate all the concerns and incredible work from everyone involved to help me get home.

“I should be on a flight home to Dublin tonight.”

Dublin South West TD Colm Brophy confirmed on Twitter that Daniel was formally released just before 2pm today and is “now in the process, supported by the embassy, of making his way back to Ireland”.

Deputy Brophy tweeted: “Delighted for him, his family and the Shamrock Rovers supporters who have supported him”.

In a statement issued before Daniel’s release on Thursday, Shamrock Rovers said that there was no doubt surrounding the validity of Daniel’s passport.

“Daniel Fulham is a long-standing club member and volunteer who has made many international journeys in his working and social life with the same passport as was presented to the border police”, Shamrock Rovers said.

“It is understood that the authorities questioned the validity of the photograph in matching Daniel’s identity.

“The Department of Foreign Affairs is liaising on the matter in which there is no doubt about the validity of the passport, and we hope to see the matter closed as quickly as possible for Daniel to return home.”

Taking to Twitter after confirmation that Daniel is homeward bound, Shamrock Rovers thanked the politicians involved and the Department of Foreign Affairs. 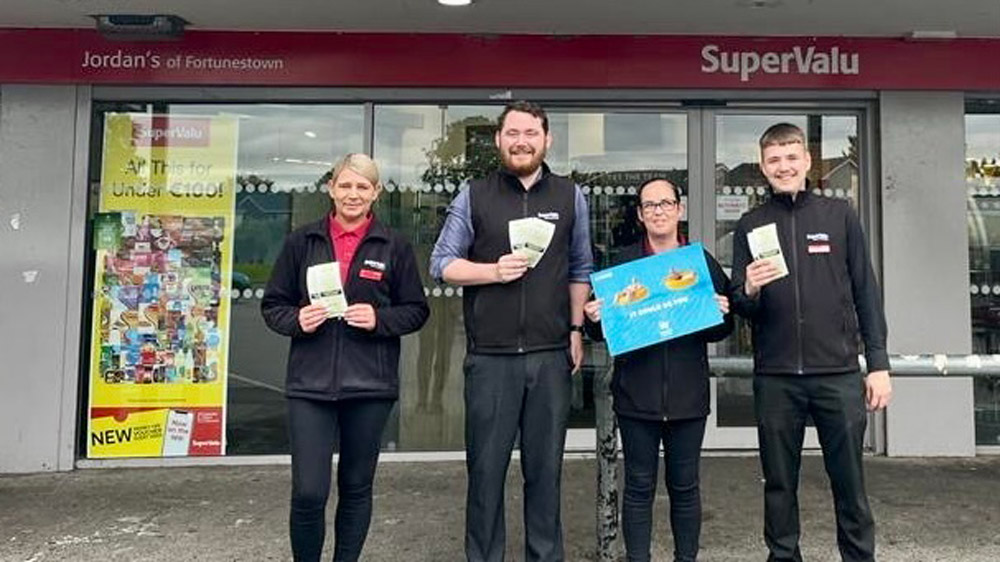 Is it you? €500k winning EuroMillions Plus ticket sold in Tallaght

JORDAN’S SuperValu in Fortunestown is buzzing this morning after it was announced that the Tallaght store sold last night’s winning EuroMillions Plus...