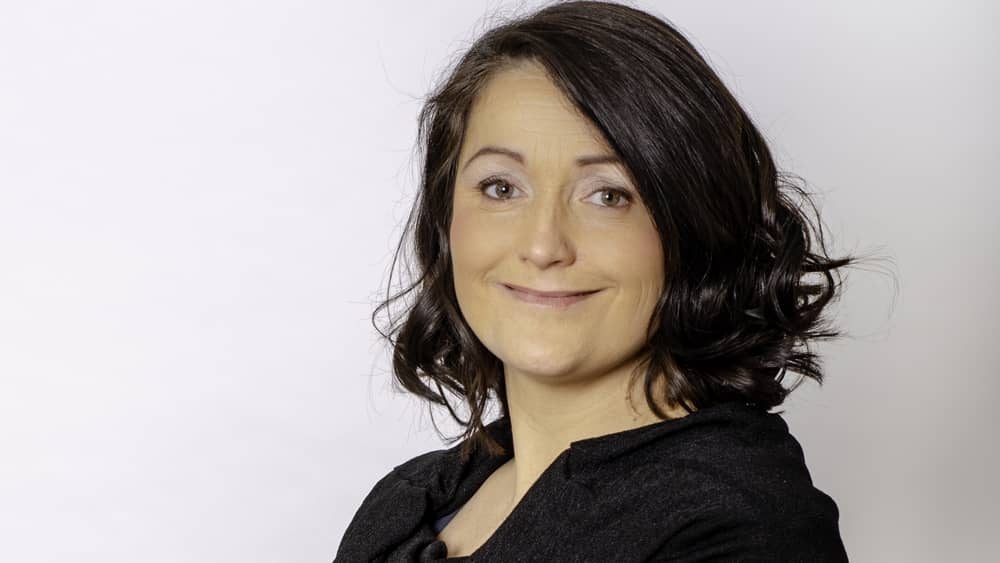 Sandra Fay steps down as councillor

Solidarity Councillor Sandra Fay has announced that she is stepping down as a member of South Dublin County Council for the Tallaght South area.

The socialist activist and campaigner announced her decision on Tuesday, April 27 and said that she will be replaced by 23-year-old Leah Whelan, an activist with the Socialist Party.

On her decision to step down as a member of the council, Sandra Fay said: “Covid-19 as well as the economic strains it has provoked, has hit workers and working-class communities the hardest. Teachers are on the front line. We have been treated poorly and in fact have been vilified by the government and sections of the media. Since schools reopened, on top of everything else, there is a substantial additional burden of tasks for teachers in order to ensure the safety of students and teachers alike.

“As a teacher, the additional burdens in an ever changing situation make it difficult for me to play the role I would like as an active councillor. Regrettably, I therefore felt it best that someone else is given the opportunity to represent our working-class communities.”

Ms Fay said that while she will no longer be a member of the council, she will remain an active Socialist Party and Solidarity campaigner and organiser.

She also went on to say that she “wholeheartedly endorses” Leah Whelan, who became involved with the socialist movement during the repeal the eight campaign in 2018.

“I’m really delighted that Leah Whelan has agreed to put her name forward. I have known and worked alongside Leah for many years. I know she will do a great job, and I look forward to working alongside her and assisting her in whatever way I can. Leah is a tireless fighter and campaigner, who will use the council position to help organise young, radicalised workers to fight for change, and will strengthen our team of representatives in Dublin South West.”

Ahead of her nomination, Leah Whelan said: “I intend to use the Council position to bring the concerns of young people on to the council and represent the radicalisation that is taking place among young people on a range of issues as well as their opposition to the capitalist establishment. Working alongside Cllr Kieran Mahon, I will continue Sandra Fay’s work in representing the community of West Tallaght and being a voice for working class people, in conjunction with our colleagues in People Before Profit.”