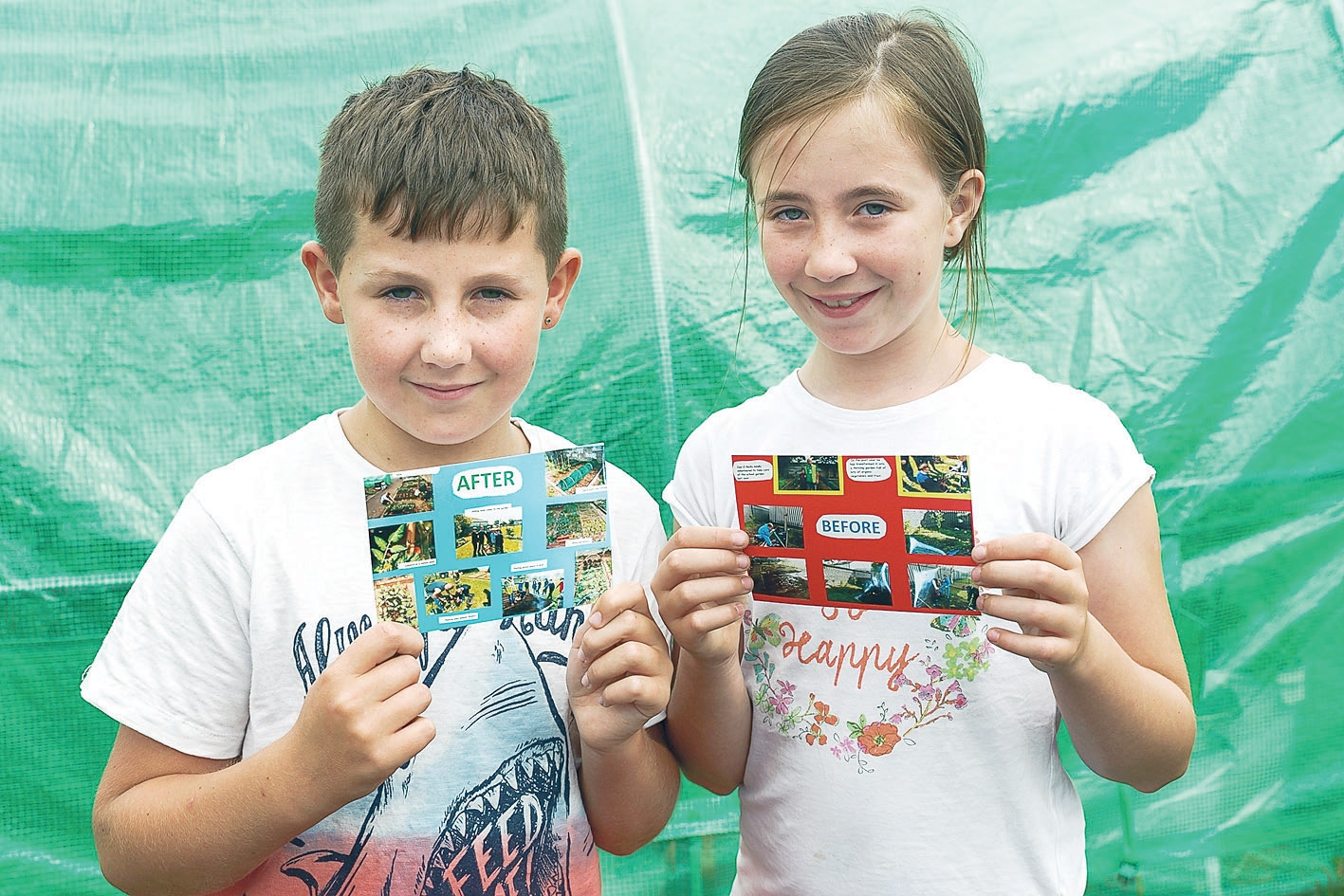 VANDALS destroyed a school allotment on Monday night – a senseless act which will leave young kids devastated when they return after the summer holidays.

The allotment at Mary Queen of Angels BNS in Ballyfermot, was only established last year, but had developed nicely during the school year.

One local resident and allotment volunteer, who did not wish to be named, blasted the vandalism as “disgusting.”

“This was for the kids in the school, who had worked hard on it during the year,” said the local resident.

“They will be devastated to learn about this. Most of the harvest was destroyed, including pumpkins, beetroot, onions, lettuces. We still have some pumpkins and leeks.

He continued: “Most of the harvest would have been ready in four weeks. I’m not sure how they got in over the railings. They must have been kids aged 12 and over. I wouldn’t mind if they just took something but they kicked everything out of its roots.

Myself and a school caretaker found the mess on Tuesday and had to clean it up.

“It’s such a pity, because the allotment was really flying, and we were going to sell some of the crop. One kid going into fourth class next year, saw the damage and was devastated. Such senseless destruction.”

Ballyfermot Gardai are investigating the incident, which occurred on Monday evening/night (July 25), anyone with information is encouraged to call them at 6667200.

“CCTV footage from the school has yet to be examined, hopefully that will give us a clear idea who was responsible,” said the volunteer.