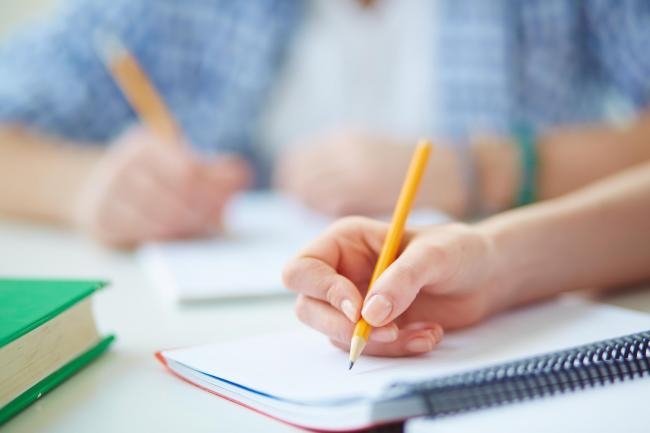 YOUNG people progressing to third-level education despite social and economic barriers are the role models of today and the leaders of tomorrow, according to IT Tallaght’s Access Officer, Colm Downes.

Mr Downes was speaking with The Echo following the publication of the Irish Times’ feeder school table for 2017, an annual list of every school in the country and the number of students they each send forward to third-level education.

Expressing his objection to the publication of the tables, Mr Downes said that the stats take away from the hard work and determination of schools, parents and students in progressing to third level – despite the hurdles that may be in their way.

“Despite the social and economic barriers, a lot of students living in our communities are still progressing to college,” Mr Downes said.

“Some of these young people are coming from communities where the progression rate to third-level education is as low as four per cent, which is a phenomenal achievement.

“These young people are the role models of today in their own communities and the leaders of tomorrow.”

Mr Downes believes that the feeder tables lack detail and don’t include figures for the hundreds of young people in communities such as Tallaght and Clondalkin that start apprenticeships after secondary school or move onto courses in training institutions such as Greenhills College.

He said: “We have a lot of students who don’t come to college straight after secondary school, they take a different route and end up in IT Tallaght after doing a training course.

“The feeder table does not consider the work that is done by schools and the wider community in getting students into these training colleges – these young people make the leap but it is not acknowledged.”

Mr Downes has also asked, what the Department of Education does when it reads figures like those contained in the feeder school tables.

“Is the Department asking itself what it can do to address barriers? What resources do these schools need?

“Schools in our communities should be provided with resources that match the ambition of students and teachers.

“These schools have so much ambition and initiative and they fight disadvantage every day.

“Their efforts should be matched and supported by Government policy.

Mr Downes touched on the number of programmes run in local schools and also IT Tallaght’s outreach projects which, through working with communities, provides extra grinds and tuition to secondary school students.

“We have more students going to college in our communities, but what’s happening to the students who aren’t?

“What about the students that are knocking on the door of third-level education but just haven’t got the points to transfer?

“The Irish Times and Department [of Education] should be asking why these young people are not going to college and what are the barriers.

“I would like the answers to these questions rather than the publishing of feeder tables.”

NEWER POSTNature on our doorsteps: A nettle without a sting
OLDER POSTAmelia’s new hairstyle raises €2,000 for LauraLynn