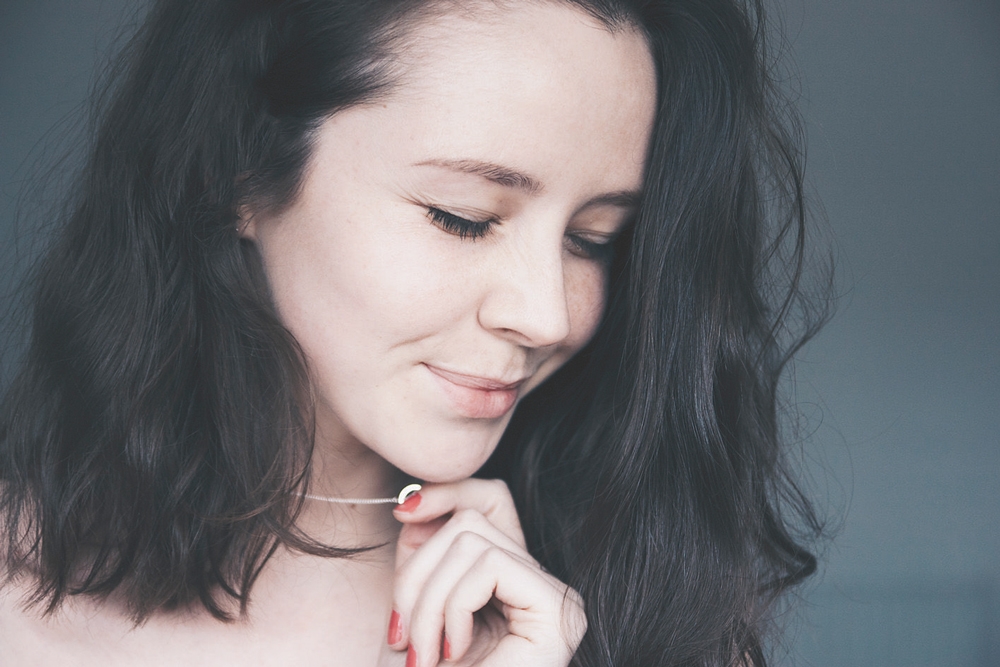 SDCC librarian to fly flag for Ireland at Eurovision

A member of staff at South Dublin County Council has co-written Ireland's entry for this year's Eurovision Song Contest.

Laura Elizabeth Hughes, from Terenure, who began work as a library assistant in Tallaght’s County Library in March this year, is heading over to Lisbon next week with the Irish delegation for Eurovision 2018 having co-written this year’s Irish entry.

Laura came together with two friends last year, Ryan O’Shaughnessy and Mark Caplice, singer-songwriters in their own right, to try and write something that would renew a sense of hope for Ireland’s chance at qualifying this year.

Following a selection process, their song Together was announced by RTÉ in January as the song to represent Ireland in the 63rd year of the competition.

“I’m excited”, said Laura who is also launching the first single ‘The Dark’ from her brand new four-song E.P. this week.

“I was only working in the library three days when the word got out. Everyone has been so encouraging”.

Mayor of South Dublin County Council, Cllr Paul Gogarty said: “I am delighted to wish Laura and her friends the very best of luck as they fly the flag for Ireland in Lisbon in this year’s Eurovision Song Contest.

“I know some of her colleagues from the County Library in Tallaght will be there in the Altice Arena to support her and she can be sure of support from the rest of her colleagues back home as Ireland takes to the stage in the first semi-final on May 8. With seven wins, Ireland is the most successful country in the contest, and with luck, maybe Laura, Mark and Ryan can make it an eighth-win”.

The Eurovision semi-finals take place on Tuesday, May 8 and Thursday, May 10, with the final taking place in the 20,000 seater Altice Arena on Saturday, May 12. Ryan O’Shaughnessy will represent Ireland with the ballad Together, which was co-written with Mark Caplice and Laura Elizabeth Hughes, in the first semi-final on May 8.