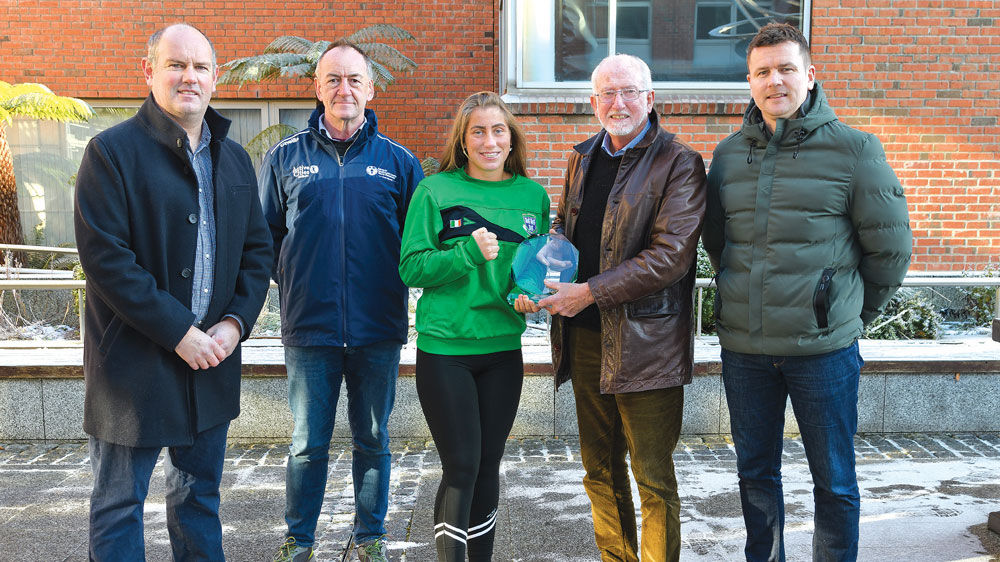 NEILSTOWN Boxing Club’s Winnie Christina McDonagh created a slice of history when she defeated Ciara Craig in the Irish Senior Championship finals at the National Stadium in November.

Courtesy of her impressive victory against Donegal native Craig in the 63kg decider, McDonagh became the first senior female title winner to come out of the Ronanstown-based club.

Her triumph at this grade is all the more remarkable when you consider she is still just 18 years of age.

Thanks in no small part to the tutelage of the Neilstown coaches, McDonagh appears to have a bright future ahead of her in the sport.

This senior crown was the second major honour that she picked up in 2022.

At the European Youth Championship in Bulgaria back in April, she earned a bronze medal after getting the better of Ukraine’s Yulia Filippova at the quarter-final stage of the women’s light welterweight category.