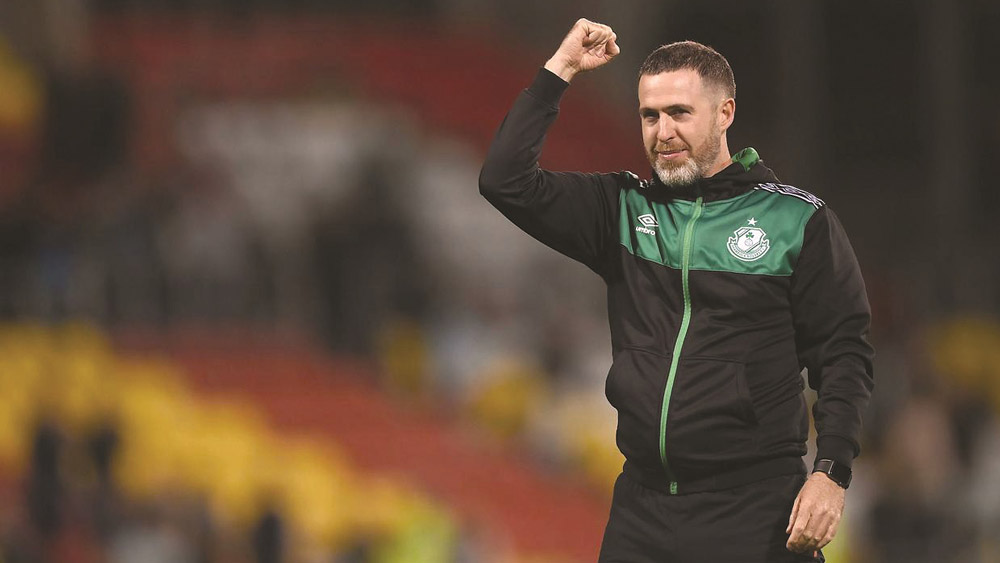 Shamrock Rovers have been crowned League of Ireland champions for a record 20th time after their main challengers Derry City played out a scoreless draw with Sligo Rovers at The Showgrounds on Monday night.

Eight points behind Stephen Bradley’s men with a game in hand, the Candystripes needed to come away with a win from the northwest to keep their hopes of a first top-flight title in 25 years alive for another week.

However, having conceded ground to the Hoops with a 1-1 stalemate against Shelbourne three days earlier, Derry couldn’t find a breakthrough and this consequently put the seal on a third consecutive Premier Division triumph for Rovers.

Seven points clear with just two games remaining in the campaign – the first of those being a showdown with Derry this coming Sunday – the Tallaght men have reached the promised land once again and there is no sign of them slowing down any time soon.

While the gap has tightened in comparison to last year (when they finished 16 points ahead of St Patrick’s Athletic), there is no denying that Rovers remain the best team in the land.

Indeed, if the Hoops manage to beat Derry and UCD in their final two games, they will have surpassed their points tally of 78 from the 2021 season.

Although Derry have come on leaps and bounds under Ruaidhri Higgins, their south Dublin counterparts had that bit extra in the tank over the course of the campaign. 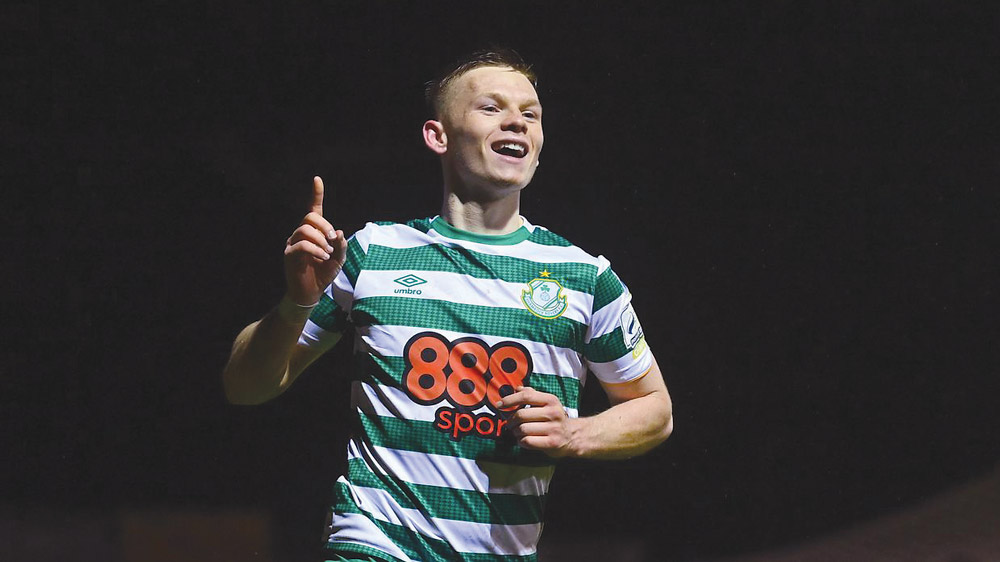 Despite losing more games than their northern counterparts thus far – five to Derry’s four – Rovers have won 22 games in contrast to the 18 victories garnered by Higgins’ troops.

One of the most impressive things about this Rovers side is that there isn’t a heavy reliance on a single individual to get them goals.

As it stands, Graham Burke and Rory Gaffney are their joint-highest league scorers with nine each, while Andy Lyons and Danny Mandroiu (who left the club for Lincoln City in July) are on seven apiece. Daniel Cleary has also chipped in with some important goals in recent weeks from centre-half.

A summer recruit, the Drimnagh native has found the net four times in just 10 league appearances to date.

This latest league success represents a fifth major trophy for Bradley since he first assumed the Rovers reins back in July 2016. Outside of their Premier Division triumphs, the Hoops have also claimed the FAI Cup (2019) and the President of Ireland’s Cup (2022) during his tenure.

Having turned down an approach from the aforementioned English League One outfit Lincoln City earlier this year (prior to Mandroiu’s move), Bradley clearly sees further room for growth in this Rovers squad. With that in mind, it will be interesting to see what 2023 has in store for the Tallaght side.