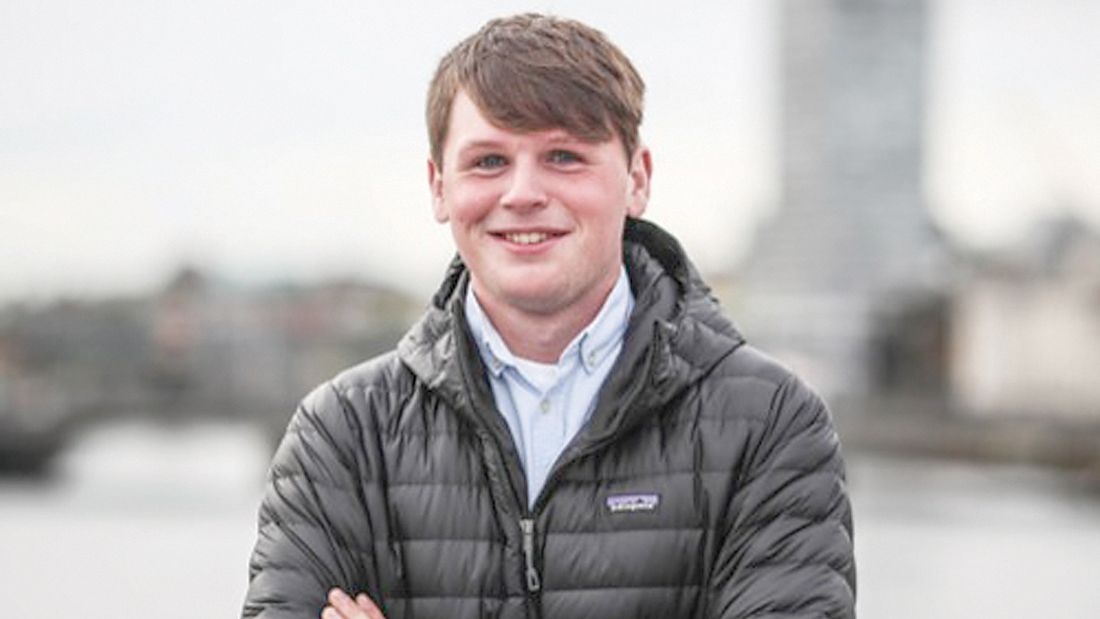 Curran, who is 20-years-old, recently landed €14.6m in new funding from some prestigious US venture capital firms.

The former BT Young Scientist winner closed the Series A investment round for his data privacy startup, Evervault.

Former data security chief for Yahoo and Facebook, Alex Stamos, has come on as a new investor, as have Eventbrite CEO Kevin Hartz and Datadog’s CEO Olivier Pomel.

Silicon Valley firms backing the venture are led by Index Ventures with participation from Sequoia Capital and Kleiner Perkins and assistance from Dublin-based venture firm Frontline.

Seven years ago, Sequioa invested in the payments firm created by another former Young Scientist winner, Patrick Collison and his brother John. Stripe has gone on to become one of the world’s most valuable private companies, valued at €31.7bn.

Evervault has now raised €17.4m in the last year.

However, Curran is “under no illusions” about the progress on Evervault and declares it will be judged on the execution of our “grand plan.”

Evervault hosts a network of hardware-secured data processing ‘enclaves’ which allows developers to deploy their applications in privacy ‘cages’.

These cages allow information to be processed securely with strictly controlled access but without changing the way that developers build their software.

Developers integrate with the Evervault API through their publicly available developer SDKs for all major architectures and frameworks.

“We’re aiming to distill what GDPR did in 99 Articles down to a line of code,” said Mr Curran.