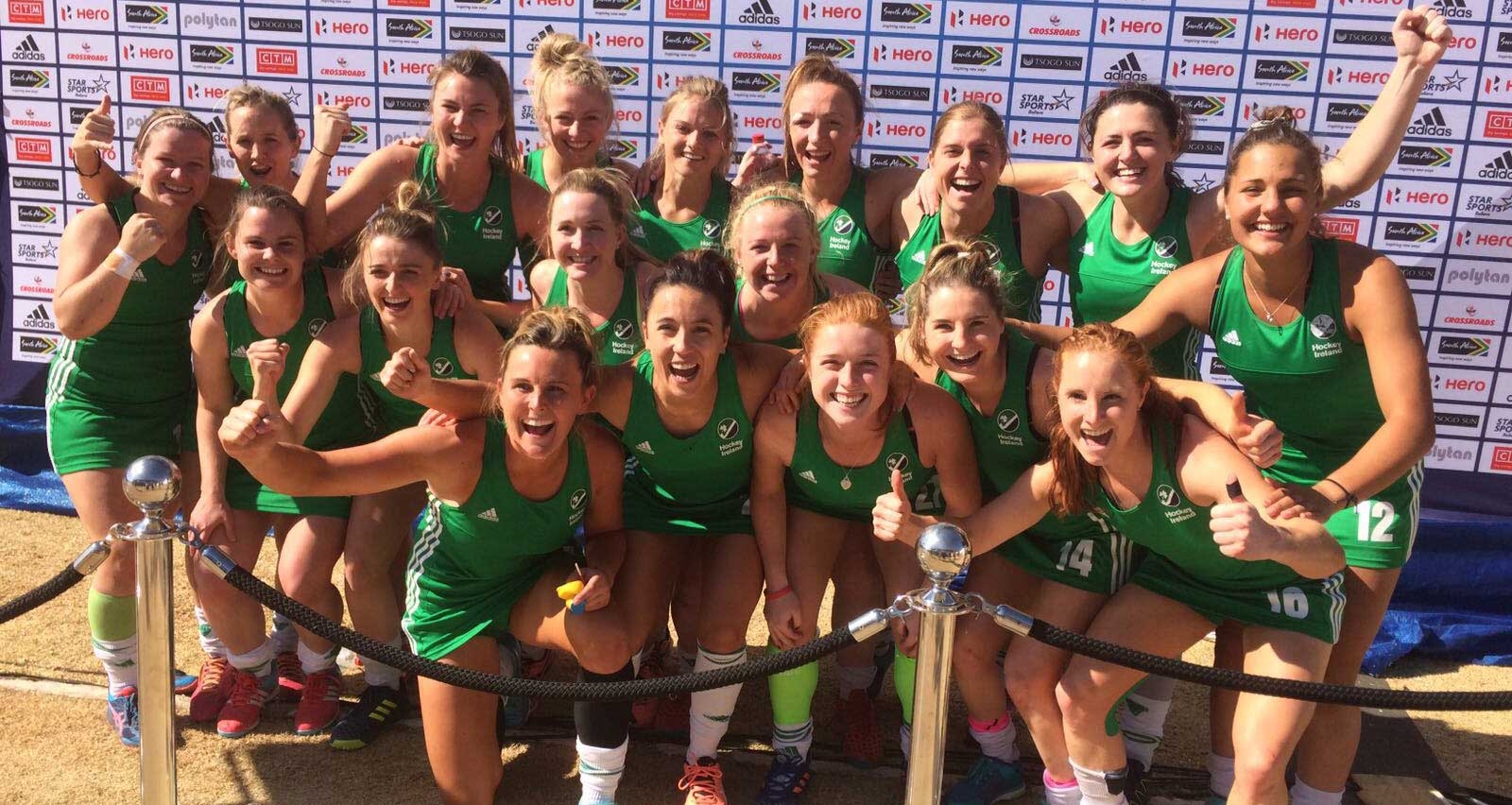 IRELAND Senior Women’s Hockey team coach Graham Shaw believes his side have the ability to carve out a good run in next July’s World Cup in London if they can become that bit more consistent.

The Firhouse man has led the nation to this major competition for the first time since 2002- their berth in the event being confirmed after Australia fulfilled expectations of victory over Papua New Guinea in the Oceania Cup.

Ireland dug out some big results at World League 3 and was subsequently among the teams waiting to see if they would make the cut for the 2018 World Cup as the various continental competitions played out.

Now their place in the event has been confirmed, Shaw will set about making them an even more competitive force.

“I think consistency is the key word I would use” Shaw told Echo.ie

“We know on our day that we’re capable of competing with any team. There are a couple that would be difficult, but we have the ability to really trouble anyone.

“If you look at our performances in World League 3. We drew 1-1 with Japan, we drew 2-2 with Germany, the Olympic bronze medallists. We lost just 3-2 to England, but they’re ranked second in the world.

“They were great performances, but sometimes we let ourselves down in other games, so we really need a good level of consistency and if we can bring that in to the World Cup, we can get some good results.

“This team has earned its place in the World Cup.

“Against India [in their World League play-off] – a team ranked 12th – we put in a really good performance that meant we were third on the waiting list rather than fifth.

“We went 1-0 down in that match and lost our keeper [to a yellow card], but we showed great character to fight back and win 2-1” he said.

Next up for the squad, which includes a number of Loreto players like Hannah Matthews and Ali Meeke, will be a three-match series against Scotland in Stormont and Banbridge from October 22-25.

“We have eight Under 21s included in the panel just to help create some competition” he explained.

The new year will see Ireland engage in a lot of international competition in the build up to the World Cup, starting with a test series against Spain in February.

This will be followed with test series against Scotland and England in March before they travel out to Beijing in May to play China.

They are due to play England in Lee Valley- the very venue for the World Cup- after which they face Germany in late June while also hoping to take on Japan soon after.