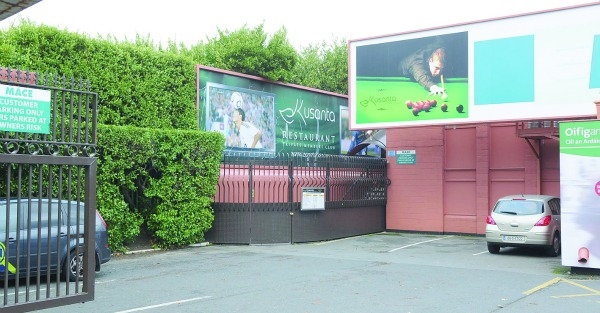 THREE men accused of taking part in a riot at a snooker club in Tallaght two years ago have had their case further remanded for service of their book of evidence.

Bernard Redmond, Anthony Hanrahan and Sean Carlyle were before Judge Bridget Reilly in Tallaght Court for service of their book of evidence.

Redmond, (26), from Kiltalown Road, Tallaght, Hanrahan, (23), from Knockmore Drive, Tallaght, and Carlyle, (22), with an address at Donomore Avenue, Tallaght, are all charged with engaging in violent disorder with another named male at the Kusanta Snooker Club, Killinarden Way in Tallaght on October 22, 2013.

They are also charged with producing snooker cues, steel security poles, glass bottles and four pint glasses at the Kusanta Snooker Club on the above date.

Sergeant Eithne Madden told the court that the book was not ready.

Mr Hennessy asked the judge to dismiss the case as it had been before the court for a number of months. He said there had been “an inordinate delay” in preparing the book. Judge Reilly put the case to second calling.

When the case was recalled, Sgt Madden told the court that one of the gardaí in the case had been injured.

Judge Reilly noted that the alleged offences occurred over two years ago.

She remanded Redmond, Hanrahan and Carlyle on continuing bail to a date in January for service of the book and made it peremptory against the state.