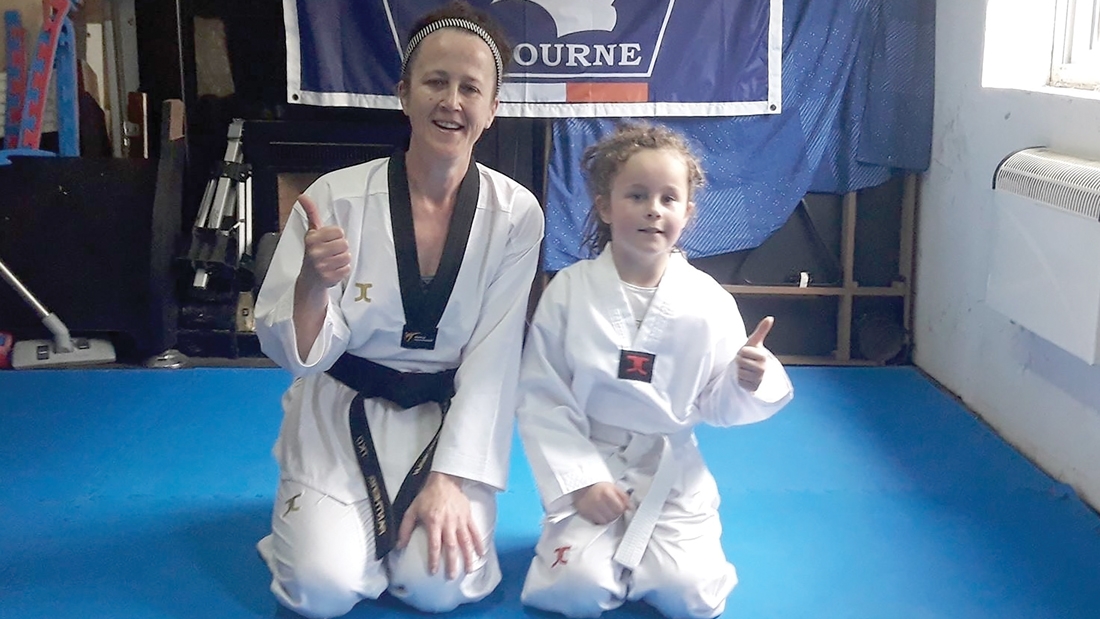 SOUTH Dublin Taekwondo Club held their first online tournament for its members and had guests in attendance from around Ireland and as far off as the USA.

With much of the taekwondo world in some form of lockdown, World Taekwondo has recently had an abundance of Poomsae [Forms] tournaments online, but SDTKD had planned to set up a first of its kind for those who were fans of combat competition.

The 'Online Sparring Drills Tournament' saw 107 athletes take part in 10 live tasks together to achieve the highest scores and become the winners of their respective divisions.

Club Coach Robert Taaffe noted, “We were looking for something new for our members and to bring back some form of competitive edge to their online participation.

“Jack [Woolley] pre-recorded some sparring drills to become challenges, and all attendees got the chance to compete against members in all ages, grades and ability levels.

“The event was just for fun, and it was great to share it with some of our worldwide friends using the power of the internet. We may do again in the near future as the feedback was very good” he added.

South Dublin Taekwondo Club’s attendance at training has in fact increased since government enforced restrictions, and there does appear to be a great appetite for taekwondo in the local community during this time.

The groups training will prepare to return to normal over the coming weeks. The club has made some new investments in equipment and arrangements to assist their members get back to full training and competition as soon as possible.