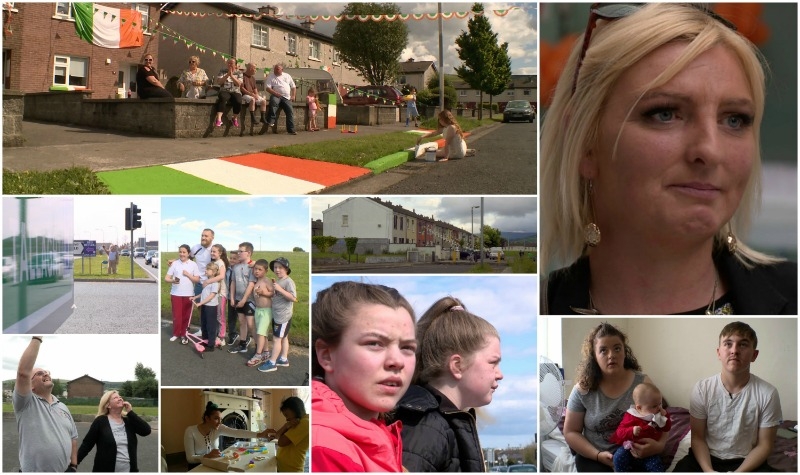 Spoiler Alert! Episode three of ‘This is Jobstown’ airs tonight

Episode three of the brand new four part fly-on-the-wall series This is Jobstown, airs tonight at 9pm on TV3.

Filmed over a year, in this sprawling council estate, the drama of everyday life unfolds, with stories of hope and despair, triumph and disappointment.

In this episode three, 16-year-old Linda is fighting for the U18 All-Ireland boxing title, her toughest fight to date, but she is starting to wonder is there more to life then boxing.

Since the death of her coach Paddy a year ago, Linda has struggled to keep her passion for boxing alive.

For weeks now, Linda hasn’t been feeling well. She finally goes to the doctor and finds out some shocking news – she’s pregnant.

This is Jobstown, Thursday at 9pm on TV3.
16 year old Linda is set for her biggest fight yet, as she delivers BIG news to her family. pic.twitter.com/jPTeFubmeh

Also in this episode, Dawn and Darcy are getting increasingly frustrated as they continue to search for their own place to live.

Since the birth of their daughter Layla, who’s 8 months ago, Dawn and Darcy have been forced to share the front bedroom with Darcy’s two teenage brothers.

But after months of house hunting, Darcy’s found a place that looks promising, but with six other couples also wanting the property, they are not feeling very confident.