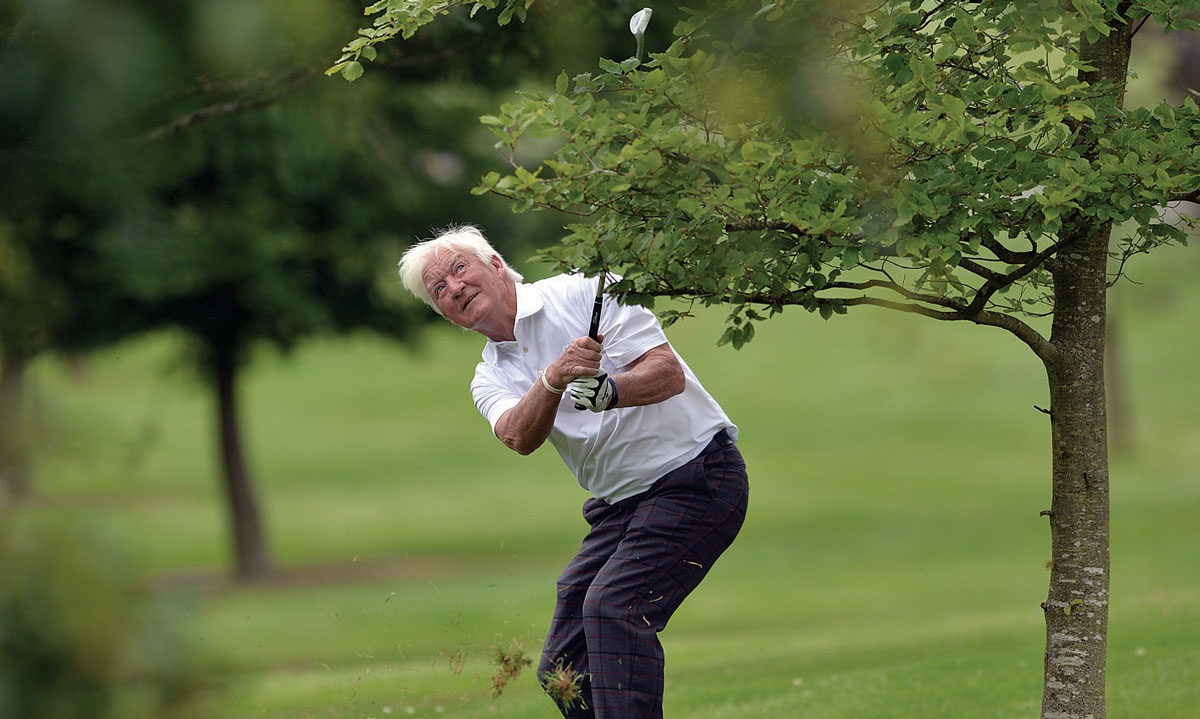 This year's inductee into The Echo Sports Hall of Fame was one of Ireland’s top senior golfers Maurice Kelly.

A winner of five European Senior Team medals and as many Home Internationals, the Saggart man has four Irish Senior Close Championship titles to his name along with one Irish Open, one Italian Open and two Spanish Open titles.

Maurice turned senior back in 2005 and so has amassed such a lengthy roll of honour in a very short space of time.

Looking back on the highlights of the past 12 years, Maurice told The Echo: “The main one for me would be the Irish Seniors, winning your home tournament. That’s the big one for me.

“But there are lots of other things, like the European Championships – winning them five times with Ireland is incredible.

“The guys I play with are all legends in Irish golf, whereas I’m sort of the outsider in all of that, but I got lucky. I work hard on the game,” he explained.

Looking forward to heading back into competition in the new year, Maurice added “The Spanish Seniors at the end of February will start it off and we’ll just see where we go from there. I’m a lot fitter, I’m working out all the time cause I need an edge on the younger guys,” he laughed.