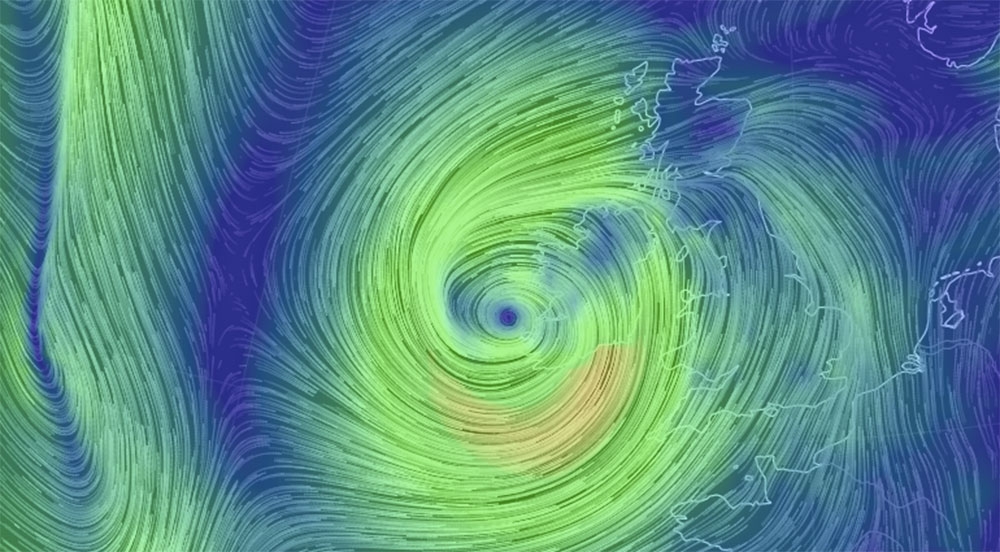 Storm Ophelia winds to peak in Dublin between 5-7pm

Winds generated by Storm Opehlia are set to peak in the Dublin area between 5-7pm, according to Minister for Housing, Eoghan Murphy.

The Minister was speaking at the latest briefing from the National Emergency Coordination Group.

As winds begin to decrease in the south of the country, the capital can expect serious gusts of up to 130km.

The public have been warned to remain inside, and to adhere to all warnings from Government departments and emergency services.

Three deaths in relation to Storm Ophelia have been reported so far.

The ESB are urging the public to remain vigilant as fallen power lines are causing problems across the country.

Meanwhile, Dublin Bus will not run any further services today.

NEWER POSTPower restored to over 1,000 homes in Clondalkin after power lines damaged
OLDER POSTBREAKING: All schools to remain closed on Tuesday due to Storm Ophelia