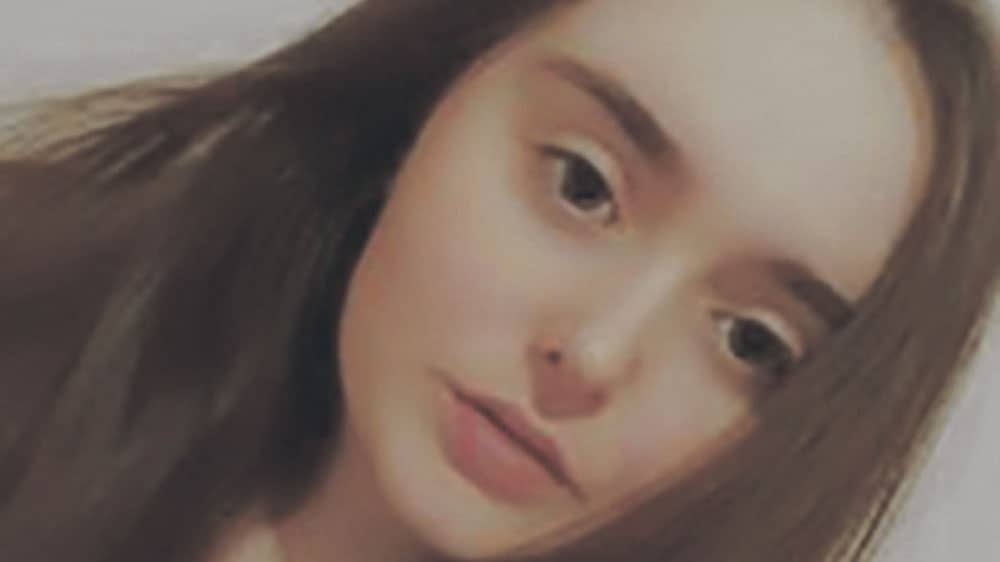 LEONA Egan, who is a student at St Dominic’s College in Ballyfermot, recently launched an app called Reach E-Learning that helps primary school students who have learning disabilities with their school work.

Egan is part of the Teen Turn Programme, which affords female students in Dublin the opportunity to gain experience in STEM fields and to be mentored by people who work at some of the best companies in Ireland.

Leona created Reach E-Learning as part of the Technovation Girls competition, which challenges girls in second level education to build a business plan and mobile app that will address a community problem.

“The pandemic has shown us that during school closures, not all students had equal access to continued learning online.

“Students with disabilities were disproportionately affected and I want to ensure this never happens again,” said Leona Egan about what inspired her to create the app.

Reach E-Learning gives both parents and students the tools and support they need to succeed in at-home learning.

Egan noted that she was “beyond thankful” to Teen Turn for the support and mentorship she has received.

The free programme has served over 700 girls throughout its five years of operation and has been nominated for several awards.