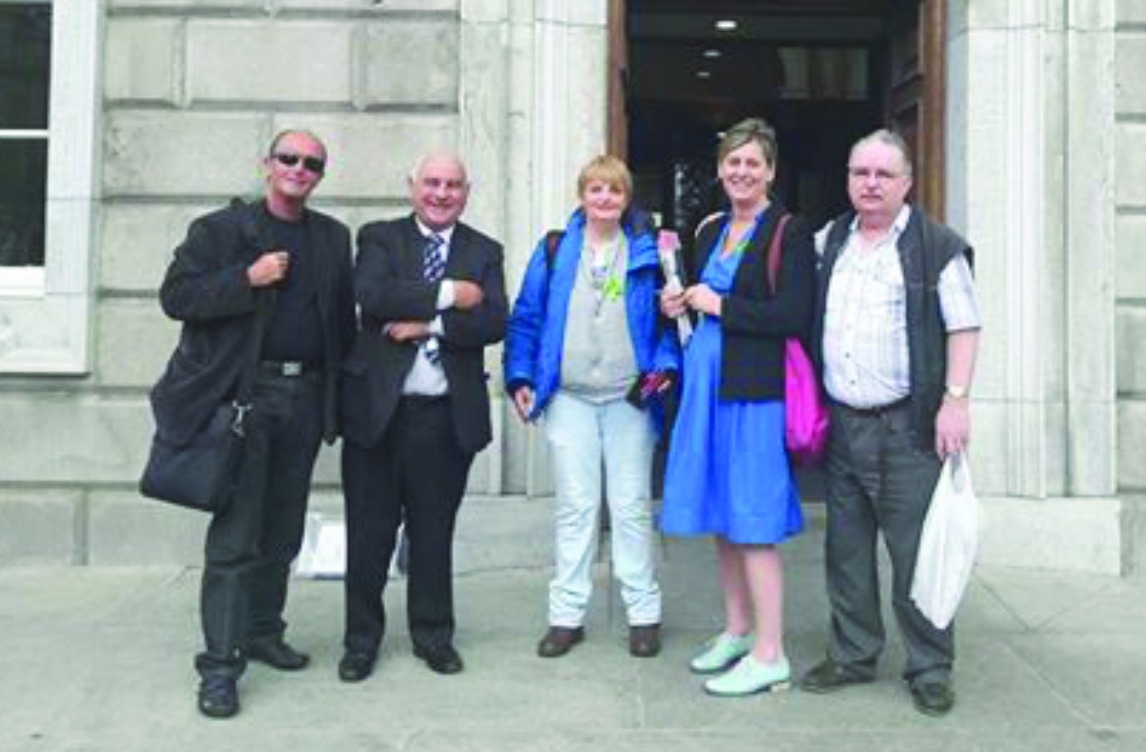 A NUMBER of survivors have turned to alcohol due to the lack of progress within the Commission of Investigation into Mother and Baby Homes.

Clondalkin man David Kinsella, says survivors have been driven to despair and “some have gone back to drink” after their hopes for redress were dashed in the wake of the second interim report of the Commission on Mother and Baby homes a month ago.

Mr Kinsella, who was born in St Patrick’s Mother and Baby Home on the Navan Road and never saw his birth mother again, was among the survivors who attended a Seanad hearing on May 17, where senators gave their input on the second interim report.

“All of the questions asked remain to be answered by Minister Zappone,” said Mr Kinsella.

“We have been left in the dark and don’t know how she is going to meet us, as was proposed, before the Dáil recess. We need the Minister to outline what unaccompanied children means and why infants’ mothers have not been mentioned in the report.”

A spokesperson for Minister Zappone said she was present in the Seanad on May 17 for “statements on the second interim report” and gave a detailed contribution on the issue. This included her intention to meet with former residents which is “now part of the public record.”