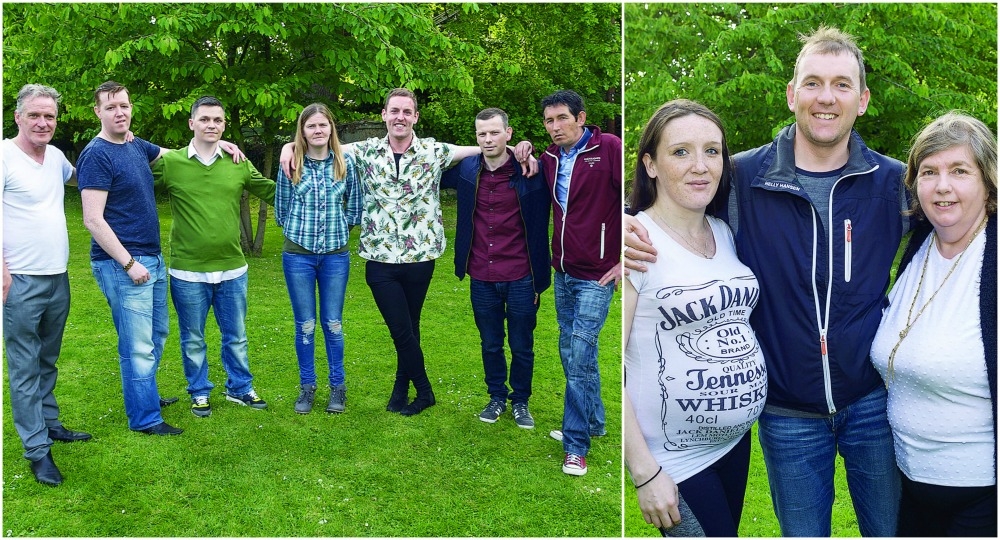 A CLONDALKIN group have made a new short film, with the help of Damien Dempsey and the stars of Love/Hate, that looks at how the issues of working class communities have changed, if at all, since 1916.

Members of SUDS, which is a drugs support and advocacy group in Clondalkin, wrote and devised the film and also have starring roles.

‘The Bus Stops Here’ is set in 2016, and features a host of local actors waiting at a number of bus stops around the city, dressed in 1916 regalia as they prepare to head into town for a reenactment.

The characters have a number of conversations dealing with issues such as unemployment and poverty, set against the backdrop of unremarkable bus stops in Dublin.

Group facilitator Ann Corrigan told The Echo: “The group had low confidence, so we started doing drama to build-up their confidence.”

The group made a short film called ‘The Bakery Job’ last year, and the confidence boost they received from that made the group want to channel their energy into a bigger project.

Love/Hate’s Jimmy Smallhorne taught the group acting, while actors John Connors and Mary Murray offered advice and support to the group in preparation for ‘The Bus Stops Here’.

Ann added: “It was very professionally done, it went well. It was hard going, when you’re doing take after take.

“It’s been a process that’s taken time, but it’s been worthwhile to see the impact it’s had on the lads.

“It’s about changing perceptions and stereotypes, and recognising that whatever they do they’re people first.”

Damien Dempsey worked with group member Richie Morgan to write the soundtrack for the film, called ‘Where Are the Dreams’.