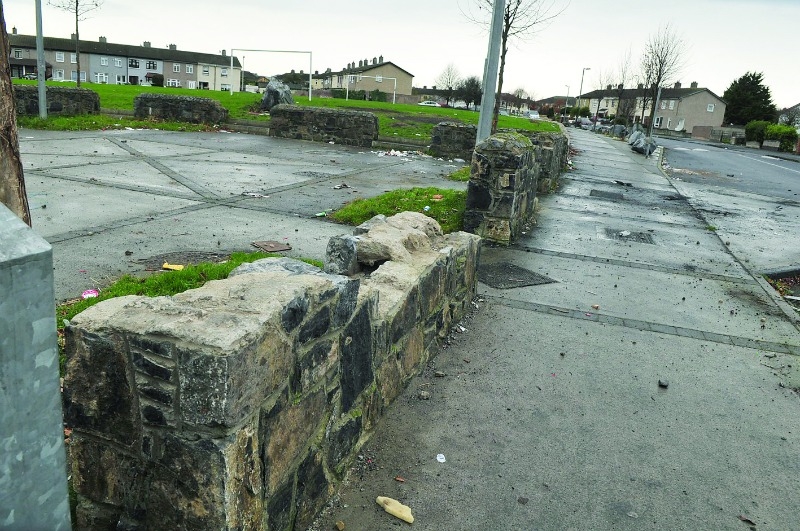 Takeaway driver lured into Clondalkin estate and robbed at knifepoint

A TAKEAWAY driver was threatened and robbed at knifepoint after being lured to a fake delivery in Clondalkin over the weekend.

The Echo understands a number of different takeaway drivers were lured out to the estate on the same night.

However, gardaí reported only one such robbery in the estate on that date.

The driver in question called to a house in Harelawn Grove at approximately 1.30am on Sunday, December 18, but was told they didn’t order food.

When returning to his car, he was approached by a youth, threatened with a knife, and told to leave the delivery behind.

It is the latest anti-social incident to affect the community in Harelawn, which has suffered a recent plague of joyriding, vandalism, and burnt-out stolen cars in the estate.

Problems have escalated to such a degree, that vigilantes have threatened to restore order to the North Clondalkin estate.

Whilst joyriding in the area was discussed on the FM 104 Phoneshow on December 14, a resident called in to suggest that those responsible for the anti-social activity would “be getting a knock on the door.”

The man said: “There is a group of us. We all know who these are name by name, and they’ll all be getting an unexpected knock on the door shortly. I don’t care (what age they are). They will have the bruises to show for it.”

The culprits in the takeaway robbery and the recent spate of joyriding incidents are understood to be primarily minors, aged under-18.

Politicians have called for more garda resources in the wake of the joyriding activity, and for the council to build a higher wall at Harelawn Park to prevent stolen cars accessing the green space.