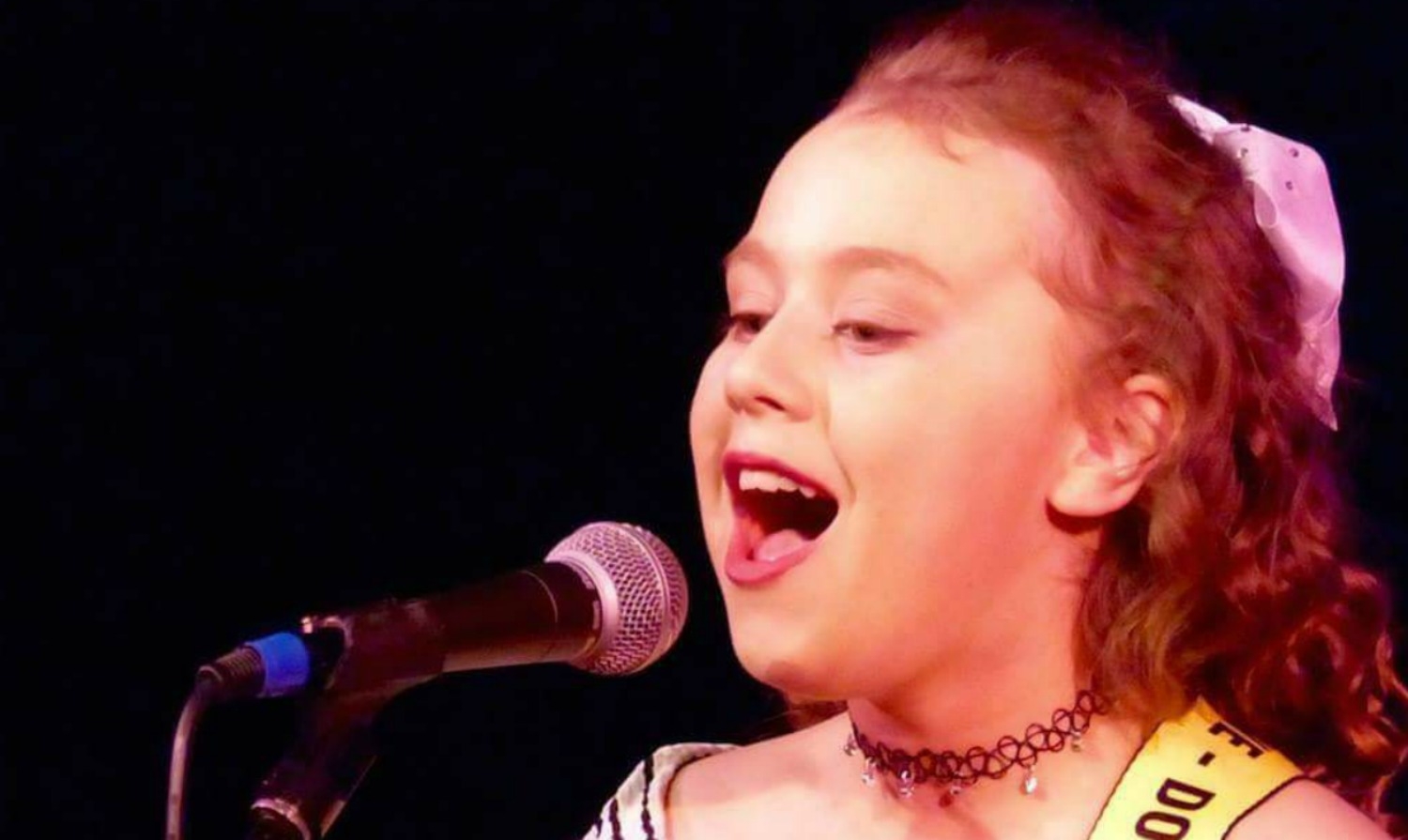 Videos of the 12-year-old show her belting out “I Won’t Let Go” by American country group Rascal Flatts to neighbours in Killinarden this week and in the Civic Theatre in Tallaght.

Her natural ability is obvious and most likely led to her being approached by the management team of a well-known country singer this week.

The tween is a bit of a musical prodigy. Amber is self-taught in guitar, accordion, tin whistle and piano. Her proud father Robbie said her musical ability came naturally and without much assistance.

He recalled: “I bought her a guitar for her sixth birthday and she picked it up and started getting used to it. She later watched Youtube videos and taught herself chords.

“I remember we sent her to piano lessons and by the end of the second one, she figured out how to read and write music which helped her learn other instruments.”

However, her father credits Amber’s vocal development to Le Cheile, an educational music group based at St Aidan’s Community School, where she attends.

He said: “They deserve a lot of praise. They’re a dedicated group that meet twice a week. The group pushes the kids in a fun way and she’s gained a lot from them.”

Amber is the second-oldest child in a family of eight brothers and sisters. Perhaps this experience of being around so many children inspired her career choice. Amber wants to be a paediatrician.

Her father said: “Amber loves being around children and wants to work with them. Her main goal at the moment is to organise a charity gig for Temple Street Children’s Hospital.”

She won her school’s talent competition last year and this led her to the Aims Choir Festival in Wicklow where she beat hundreds of other entrants for third place in the annual competition.

Amber has a Facebook page, which is monitored by her father, and features homemade videos of her covers and pictures of her achievements.

Robbie said that her videos had been noticed abroad and a family relation working in California is interested in commissioning an original song for a television pilot, but Robbie was tight-lipped on the details.

On Amber’s future, her father said he wants her to focus on being a normal 12-year-old. He said: “She’s happy to do any gig that will help her develop her ability, but I won’t push her because she’s only 12 and needs to have fun doing it.”