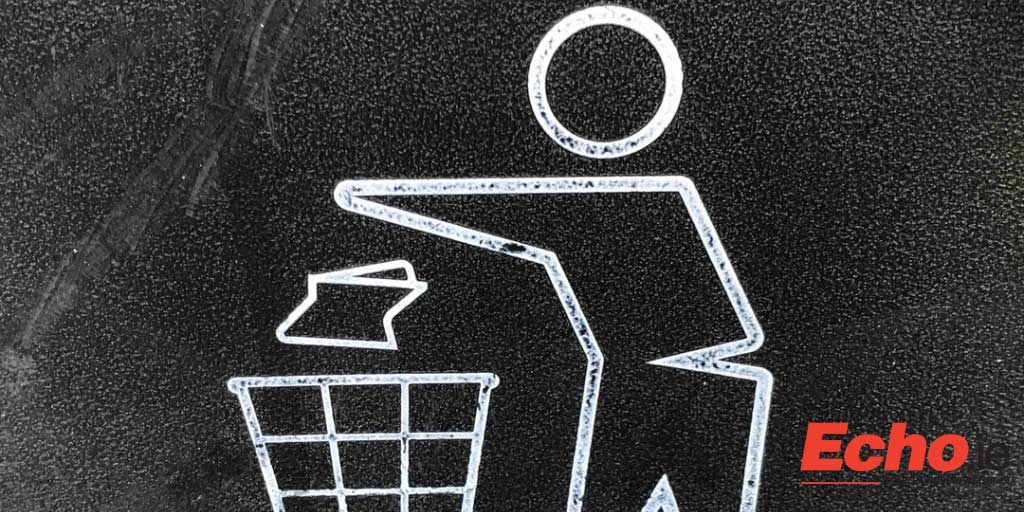 The Tallaght Litter Mugs are challenging people to help keep the environment litter-free with a new project.

The group, who do a monthly cleanup of Sean Walsh Memorial Park, are challenging people to start binning or recycling their rubbish, instead of throwing it on public grounds, streets and parks.

Like the Ice Bucket Challenge and other viral internet challenges, the Litter Mugs want people to film themselves throwing litter away and post the video on social media with #littermugchallenge.

The voluntary group want people to pledge to pick up one piece of litter, particularly plastic-based items every day.

The challenge was officially launched on Friday, March 2, at Sean Walsh Park by the Litter Mugs and Firhouse Primary Pals, and the public was invited to attend.

A two minute video of the project as well as videos of people taking part in the challenge was published across social media too.

The video contains facts and figures about the impact of littering on the environment, particularly plastic that are found in our seas and oceans that are deadly to marine creatures.

According to the Litter Mugs, who frequently pick up rubbish trapped in Whitestown Stream, marine creatures of all sizes can accidentally ingest plastic and microscopic plastic particles while turtles can mistake plastic bags for jellyfish and once swallowed this is frequently fatal for the poor turtles.

John Kiberd, who narrated the video, said: “We have a two minute video that was paid for by South Dublin County Council. It was made by a local video production company, Square in Square who are graduates of IT Tallaght

“It’s all a local-produced initiative. The people who are in it are all from Tallaght.

“We’re hoping people can make these small little videos to support this. We want to get younger people. You guys are going to inherit this earth.”