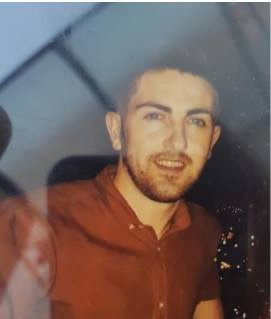 THE FAMILY of a Tallaght man who had been missing in Sydney, Australia, has said on Wednesday morning that he has been found found safe and well.

Craig Lambe (25) from Springfield, Tallaght, went missing at around 12.30pm on Monday after he left a house on Middle Street, Kingsford, a suburb of Sydney.

His family, friends and New South Wales Police issued appeals for information on social media, and said today, Wednesday, that he has been found.

His cousin, Karen Lambe, revealed the news on Facebook, saying: "Honestly can not thank you all enough. It was because of the huge media appeal that someone spotted Craig and brought him back safe. Craig is being looked after."

His sister Ciara said this morning on Facebook: “Craig has been FOUND! Safe and well . We do not have a lot of info at this time but we know he is alive and well. We cannot thank you all enough for your help over the last fews days. We are forever grateful for all the support.”

NEWER POSTOptometrists help save sight of 1,000
OLDER POSTCost to fix ‘catastrophic’ road problem could be €1m