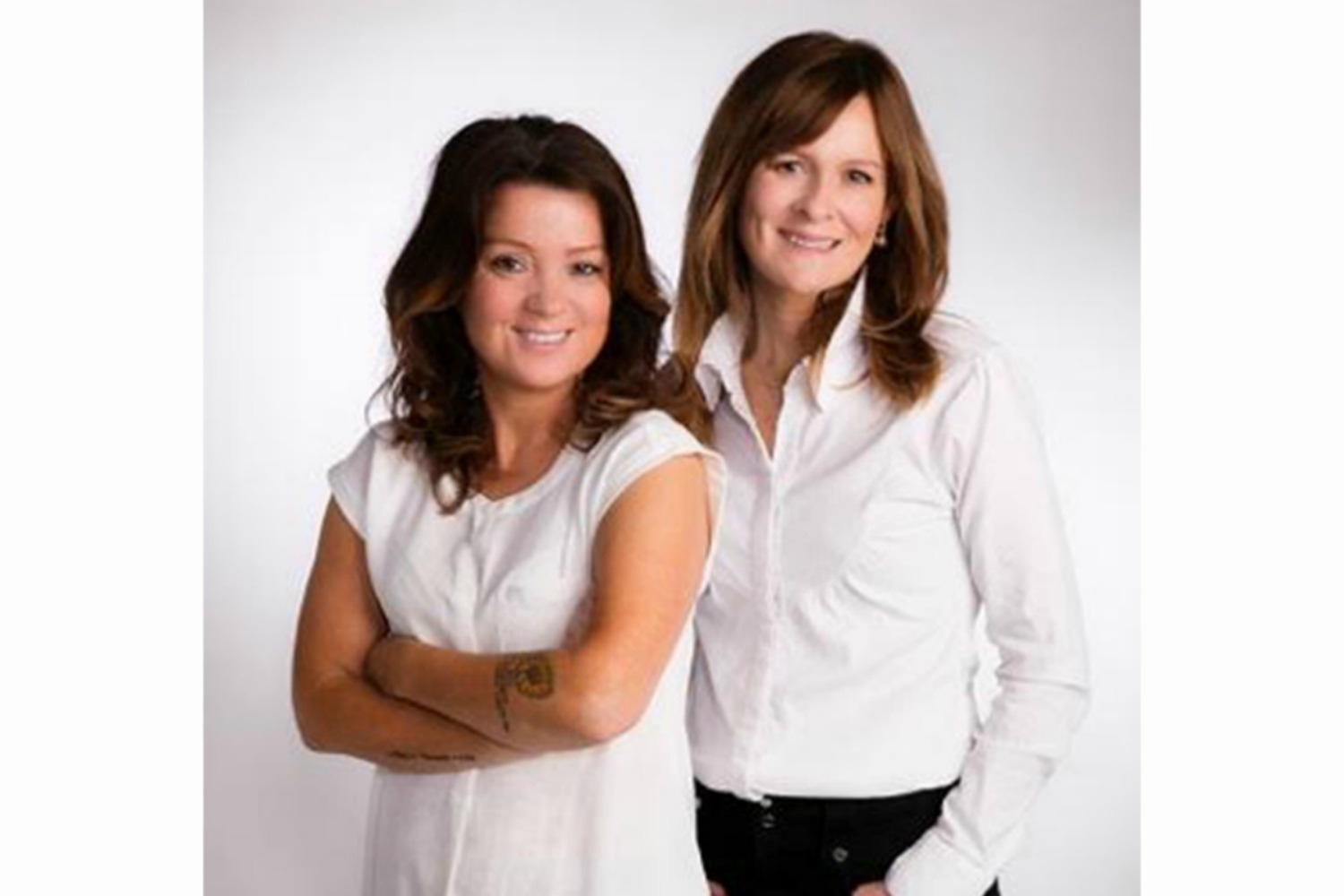 TWO Tallaght mothers have devised a five-week programme to encourage people to find ‘A-NEW-U’ this month.

Emer McGowan and Karina Murray set up Aunua (A-New-U), which runs alongside the tagline ‘small steps make big changes’, after they both faced difficulties in their own lives and came through the other side.

Ms McGowan is a single mother with three children, who dealt with a marriage break-up and a subsequent alcohol problem before turning her life around and becoming a life coach.

Ms McGowan undertook a 22-day push-up challenge last summer to raise awareness of suicide, which gained traction on social media and eventually led to her receiving a phone call from Karina Murray, who also wanted to do more to help mental health awareness.

When talking about the phone call from Ms Murray, Ms McGowan said: “We immediately had a connection and tailor-made this five-step approach to Aunua.

“With limited resources and funds, we used our pure determination, charm and passion to push this programme forward, as we knew it worked for us and we wanted to share the tools that changed our lives with all those who struggle with life’s challenges.”

The five-week programme will offer mindfulness, with a nutritional and holistic approach to health and well-being, along with talks by a number of inspirational speakers, including Image magazine Entrepreneur of the Year 2016 Oonagh O’Hagan and musician Luke Clerkin.

Ten per cent of the proceeds raised by Aunua will donated to Saoirse Women’s Refuge in Tallaght.

Aunua will kick off in the Green Isle Hotel on February 6 from 7.30pm to 9.30pm, for more details check out their website at www.aunua.ie