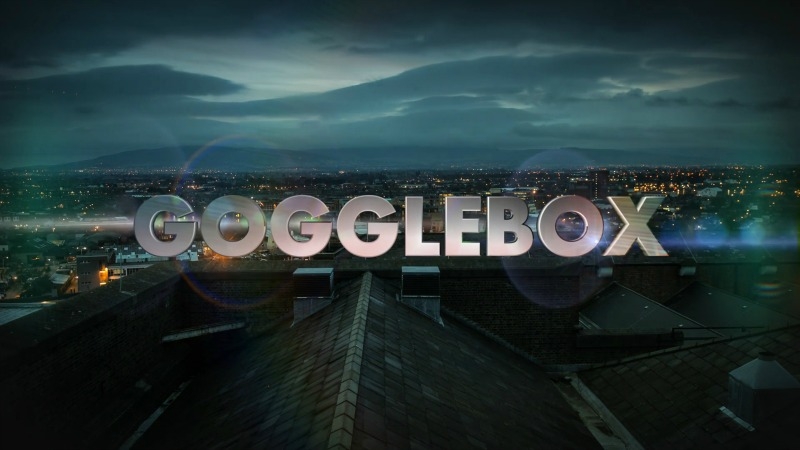 The highly anticipated international hit format Gogglebox is finally here and will hit our screens this Thursday night, with a pair of telly lovers from Tallaght set to feature.

Comedian Deirdre O’Kane takes the reins as our first recognisable voice of Gogglebox Ireland, which will see Ireland’s most opinionated and avid TV viewers comment freely on the best and worst television shows of the past week.

Deirdre will share the task of narrating the series with Rory Cowan, who will take the baton for episode five.

The new twelve-week series will introduce colourful and entertaining recurring couples, families and friends from all over Ireland, who will all say it like it is from the comfort of their own homes.

TV3 is determined to keep most of its Gogglebox crew under wraps until the show premieres this week, but as a teaser to this Thursday’s broadcast of the show, TV3 has exclusively unveiled three Gogglebox households to keep an eye out for on the box.

First up on our screens will be best friends Szymon and Aga, originally from Poland but now living in Tallaght.

The pair have been best friends since they met in college 16 years ago. Aga moved to Ireland from Poland in 2004, having completed her Masters Degree in Environmental Protection Science and went on to receive her PHD at UCD, while Szymon arrived in 2007 to celebrate Halloween.

He fell in love with the country and never left.

Next up is Cabra girls and best pals Jamie, Lindsay, Ashley and Grainne. All four are reality TV addicts and their ideal Friday night involves the sofa, the telly, a gossip session and copious amounts of white wine.

Sisters Lindsay and Ashley spent childhood holidays with Jamie as their mums were best friends and, after Grainne joined the gang, aged 12, they were inseparable.

Last but not least, there’s The Gruffertys from County Kildare. Mum Laura and dad Des met 14 years ago when Des walked into Laura’s hairdressers for a trim and came out with her phone number!

A house, wedding and four kids later, they’re happily settled in their hometown of Athy. Laura owns a hair and beauty salon in the town and won Best Salon in Ireland at the recent Irish Hair and Beauty Awards.

A businesswoman with a strong work ethic, she has been able to pursue her dream while Des (or ‘Scruff’ as Laura affectionately calls him) takes care of the kids and their two Jack Russell dogs. Laura and Des are joined on the couch by their 12-year-old daughter, Danielle.

Airing every Thursday night at 9.30pm on TV3, this is must-see TV you do not want to miss!