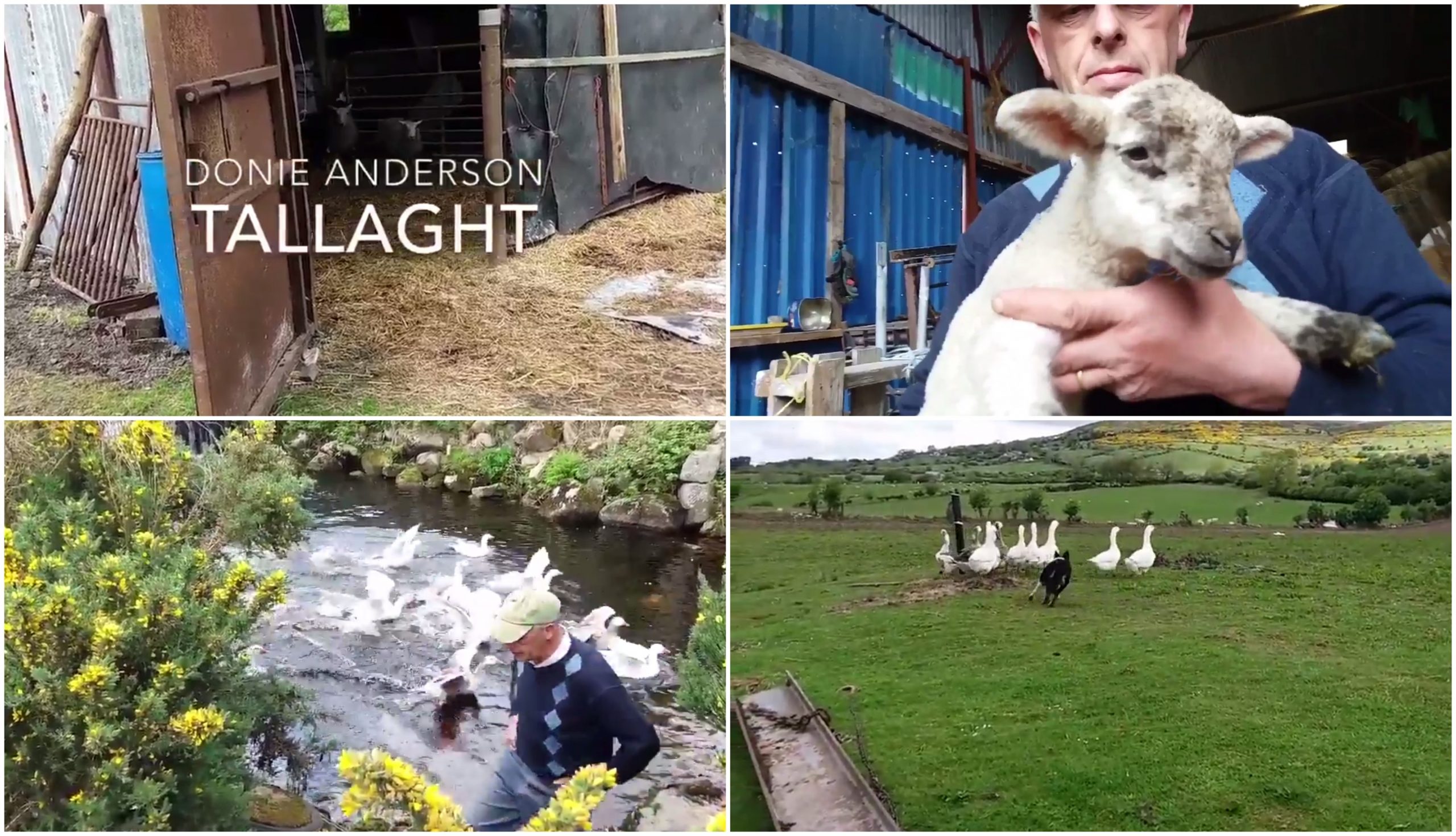 Tallaght’s favourite farmer and former Tallaght Person of the Year, Donie Anderson will feature on tomorrow’s edition of Countrywide on RTE Radio One after 8am.

The sheep farmer, known for his skill in training ducks, was visited this week by RTE’s Louise Denvir.

WATCH: For @rtecountrywide, @louisedenvir has been meeting farmer Donie Anderson, who farms on the edge of Tallaght, more tomorrow after 8am pic.twitter.com/4NLZ8aq2Yl

Donie’s family have been farming the land in Glenasmole for many years, and he will be well-known to anyone who has visited Tallafest over the last few years.

For anyone interested in meeting Donie, his trusty sidekick Jess, and of course his trained ducks, they will be at the Bank of Ireland Enterprise Towns event in Tallaght Stadium on Saturday from 1pm-5pm.