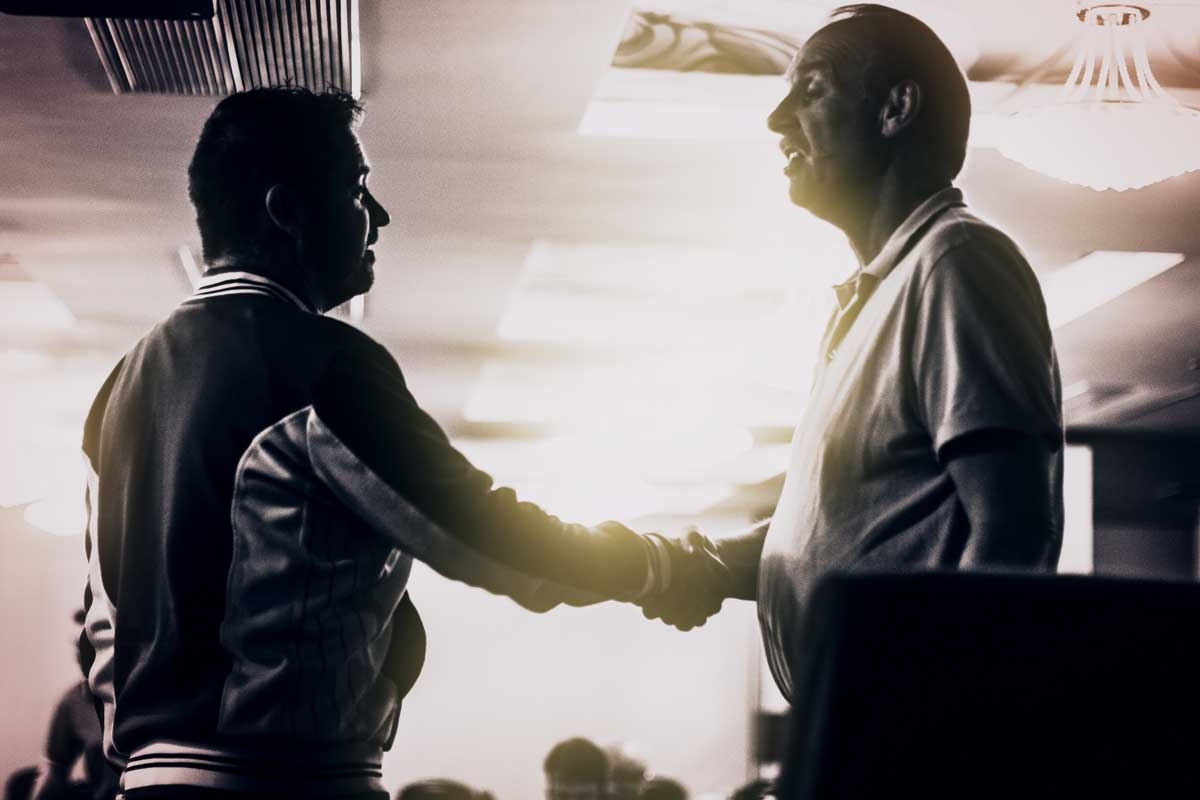 THE Tallaght Theatre Group in partnership with the Maldron Hotel are presenting Irish playwright Hugh Leonard’s Tony-winning play Da this May.

First premiering in May 1978, Da is set in the late sixties and revolves around a man who returns to Ireland after the death of his ‘Da’.

The cast of Da during rehearsals

Now in its 43rd year, Tallaght Theatre, which is a voluntary drama group, is bringing this critically acclaimed play to the stage, in partnership with the Maldron Hotel.

The classic play is being revived by Tallaght Theatre Group, which is staging the play in the Maldron Hotel from May 21 to 25 in aid of the Children’s Medical and Research Foundation (CMFR) Crumlin.

Speaking with The Echo, Breda Sweeney, the group's Artistic Director, said: “This is a very Dublin play, that isn’t done very often.

“It focuses on the funny side and the dark side of grief and bereavement… and also revolves around relationships, particularly father and son relationships.”

She added: “I can say with certainty that this is a performance that audiences will love and are in for a real treat! So do book early to avoid disappointment.”

As construction continues at the Tallaght Theatre site on the Greenhills Road the Maldron Hotel will become their stage for the five-night run – with the drama group building a set in the hotel’s intimate, main banquet hall.

According to Breda, who was a teacher in Old Bawn Community School for 35 years, the Maldron runs a charity event for CMFR Crumlin each year, so it was a good fit for the local hotel and Tallaght Theatre to partner for the production.

Speaking about the event, Maldron Hotel, General Manager, Alison Mansfield said: “We here at Maldron Hotel Tallaght, are extremely excited about hosting Tallaght Theatre Group and their production of ‘Da’ in our hotel on Whitestown way this May.

Having seen the group’s rehearsals we believe audiences are in for an incredible night of entertainment, a lot of laughs and a few tears too.”

She added: “We’re truly delighted to be running the event in aid of Dalata Hotel Groups charity partner CMRF Crumlin, who do some incredible and life affirming work for sick children by providing vital funding for Our Lady’s Children’s Hospital and The National Children’s Research Centre.”

Da will run for five nights, May 21 to 25, in the Maldron Hotel Tallaght, with doors opening each night at 7.30pm.

Tickets cost €12 and there is free parking in designated hotel spaces in the underground carpark.

To book your tickets visit www.ticket.tallaghttheatre.com or call 086 8119688.